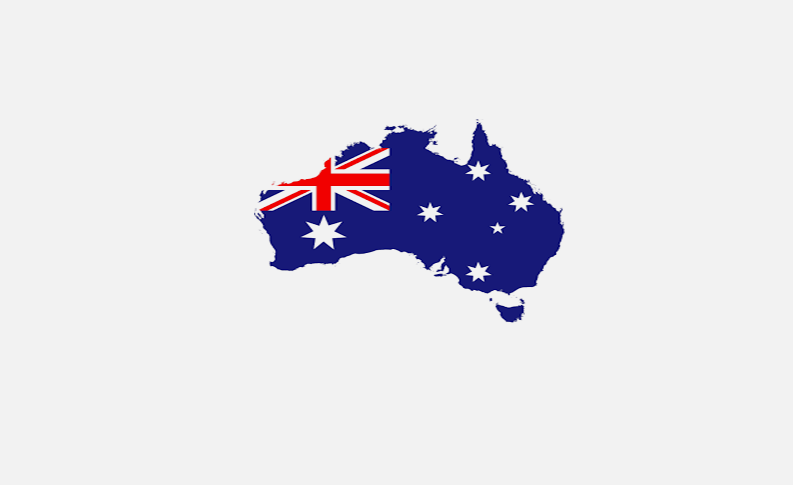 Back in 2015, legislators launched a ‘Review of Illegal Offshore Wagering’ which recommended that legislators put in place more stringent regulations to govern the online gambling industry. The gambling industry was governed by the 2001 Interactive Gambling Act which sought to ban online poker, roulette and blackjack but the law had a number of loopholes which online operators were exploiting.

The news that Australia has  now officially banned online poker and live sports betting will not come as a surprise as a number of online gambling operators were expecting the amendment bill to be approved and had made plans to exit the market. 888poker, the second largest online poker website in the world exited the Australian market earlier this year and Vera&John wound up operations down under towards the end of 2016. PokerStars, the biggest online poker website in the world announced last year that it would also leave Australia, should the country ban online poker.

PokerStars will not take the risk of operating in a black or grey market any longer as this would significantly hurt its chances of expanding in the United States as most states in America have stringent gaming laws that forbids them to issue an online casino license to any provider who has online gambling operations in grey or black markets. Australia’s decision to ban online poker will now result in PokerStars pulling out and party poker could also exit the Australian market.

Leyonhjelm stated that there was a thriving poker industry in Australia as the game was played at a number of brick and mortar casinos and poker tournaments were held across the country on a regular basis. The new amendment only sought to ban online poker as regulators believe that there are significant risks involved when playing online. Leyonhjelm disagreed with the ruling stating that in the current digital scenario everything operated online and banning online poker was not the right way forward. He pointed out that online poker players can take advantage of an offshore account or use a Virtual Private Network to bypass firewalls and still play online poker from Australia.

Live sports betting has also been banned because legislators are concerned that it would lead to corruption in sports with an increase in spot fixing and match fixing. However Leyonhjelm is not confident that the new amendment will stop live sports betting as this is a thriving industry and black market operators will continue to offer services in Australia under the radar of the authorities.

The senator believes that a better solution would have been to legalise online poker and live sports betting and put together a robust framework and regulation that would govern these industries. The government would have brought in a major amount of revenue in the form of gambling taxes which could have been used for further development in the country. This solution would also protect Australians from heading over to illegal online poker and sports betting websites, where they can be exploited and scammed.