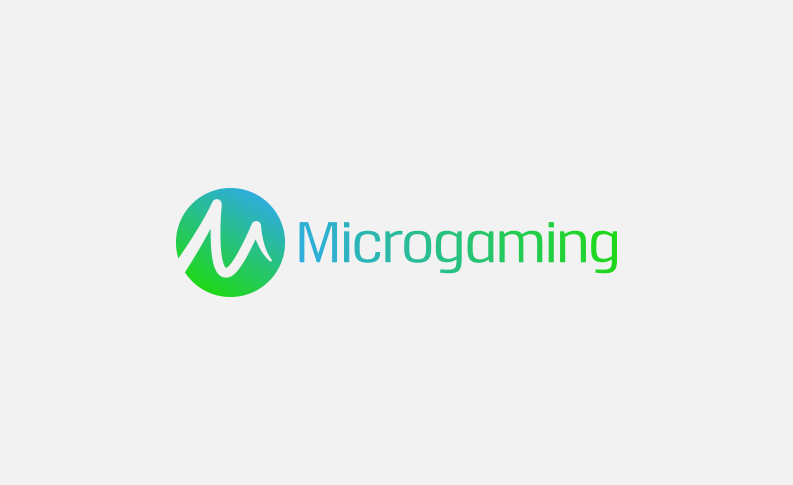 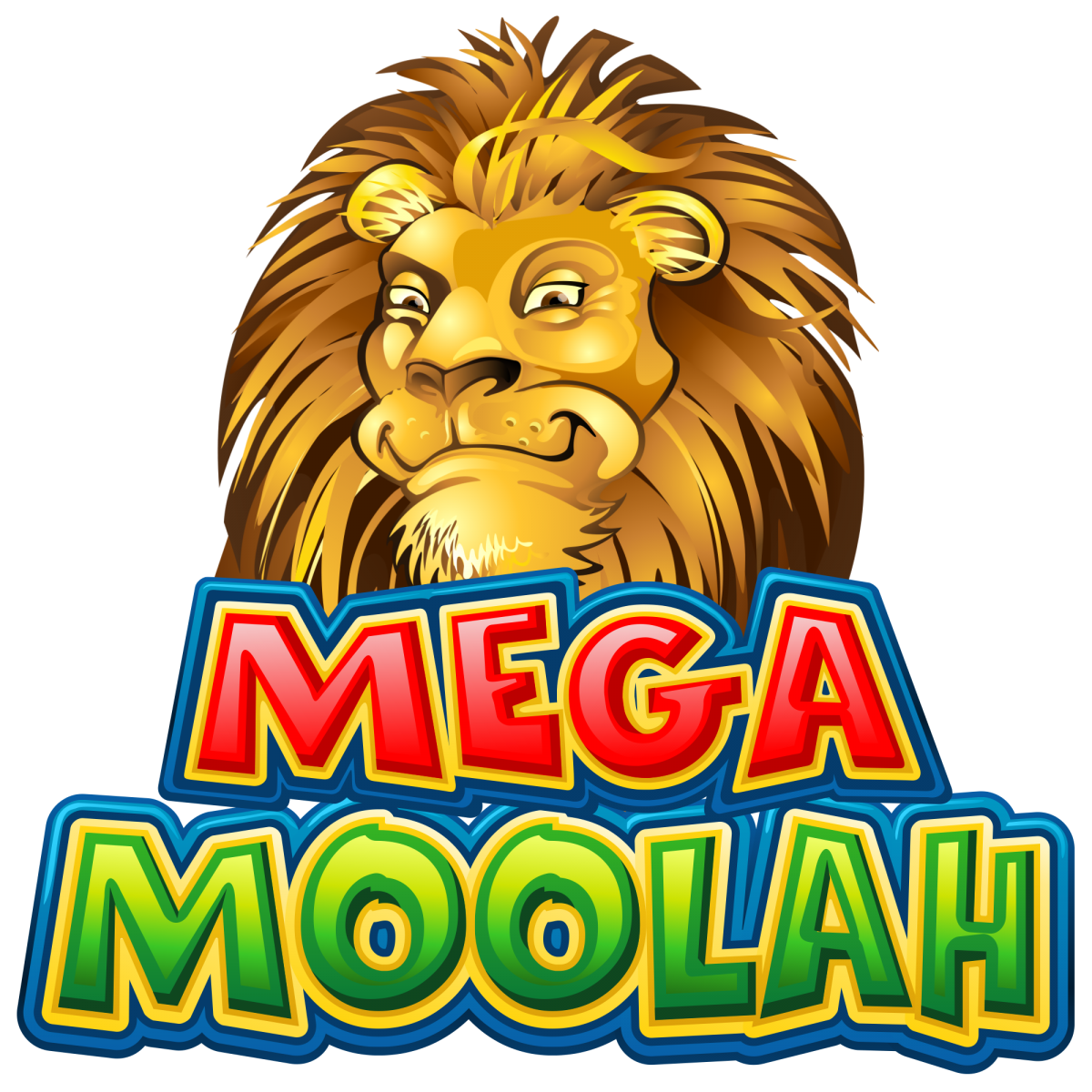 Microgaming’s Mega Moolah progressive jackpot slot has been hit yet again at just over €6.6 million!

The record-breaking progressive was hit on Tuesday 14 March 2017 by a Zodiac player. Playing on a mobile device, the player won €6,681,487 in an instant! As with all wins on Microgaming’s progressive jackpot network, which has paid out over €647 million to date, the winner will receive the prize as a lump sum.

Emma Hall, Promotions Manager at Casino Rewards, comments: “Casino Rewards are thrilled to welcome their eighth lucky member to the Millionaires Club! ‘CF’ became the latest success story when he hit the jackpot playing on his mobile phone. It was in Zodiac casino where ‘CF’ received the welcome promotion of 80 chances to become a millionaire for only €1, and he is now the second multi-million jackpot winner of this promotion since the start of the year!”

Mega Moolah has a history of breaking records. It holds the GUINNESS WORLD RECORDS title for the ‘Largest jackpot payout in an online slot machine game’ (October 2015), and last year it generated the largest ever mobile jackpot win (€7,968,311.26).

David Reynolds, Games Publisher at Microgaming, adds: “Mega Moolah has consistently made the headlines since launching over ten years ago, and it seems set to continue that trend. Congratulations to Zodiac and their player on this life-changing win!”