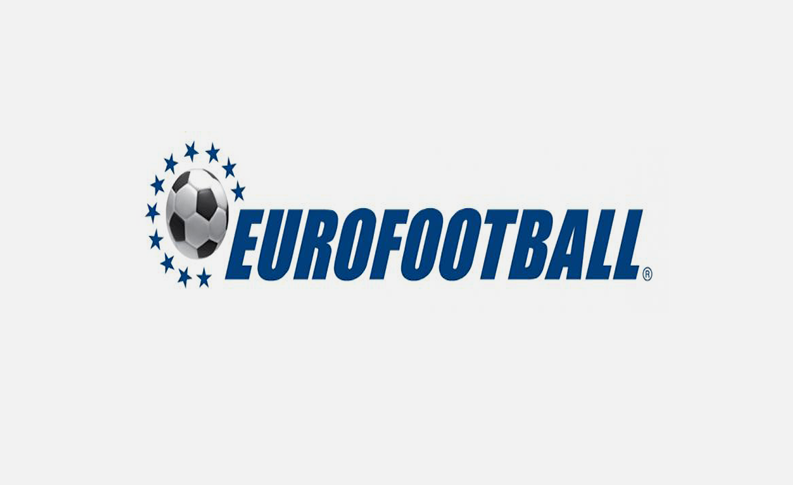 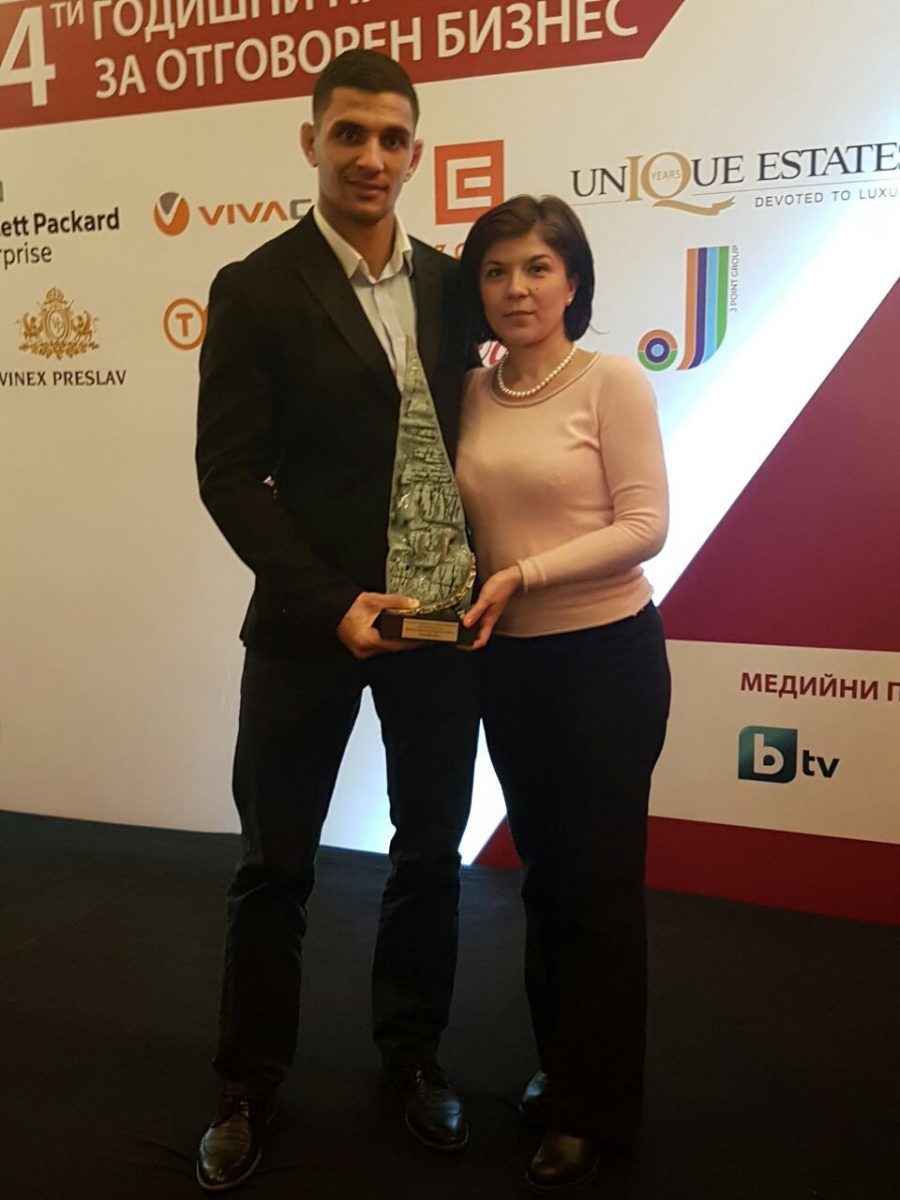 The Leading Gaming Company received the prestigious distinction for its “Sports talents” program in the small and medium businesses category.

Eurofootball won the grand award for the best corporate social responsibility program in the small and medium business category at the 14th edition of the annual “Responsible Business awards” of the Bulgarian Business Leaders Forum. The event took place on 14 March 2017 and was attended by representatives of the largest companies in Bulgaria, partners of the Forum from the non-governmental sector, diplomats and media.

The company won the award for the fifth edition of its CSR program “Sports talents”, aiming at financially supporting young athletes (up to 25 years old) in individual sports including Paralympic athletes and people with impaired hearing/vision.  The program, a joint initiative of Eurofootball and Workshop for Civic Initiatives Foundation /WCIF illustrates in practice the term “responsible corporate citizenship” and was conducted for the 6th consecutive year.

The representative of Eurofootball, Mrs. Ekaterina Tonova Public Relation Manager and one of the 2016 sports talents, Mr. Ivaylo Ivanov, judo wrestler, who won the 7th position at the Olympic Games in Rio de Janeiro last year, received the grand award on behalf of the company.

“I want to thank the Eurofootball team for their support to the young Bulgarian athletes, not only for financially supporting us, but also for caring about us and actively helping us to conquer our dreams!” said Ivaylo in the full Royal hall of the Sofia Hotel Balkan.

The corporate social responsibility program of Eurofootball is ongoing. The new edition for 2017 was launched at the end of January when the national competition for selecting the new talents was announced. Currently, 125 applications are technically processed and are to be evaluated by the Advisors’ Group. The proposed funding is nearly half a million BGN according to the review of all submitted project proposals and the names of the winners will be publicly announced by the end of March. The selected young athletes will receive decent financial support for their training and preparation for major competitions.

Eurofootball congratulates all companies that take social development seriously and thanks sincerely those who value the contribution of the program “Sports talents” for the development of Bulgarian sports!

Eurofootball established back in 1993, is a leading Gaming company which operates in the entertainment field in Bulgaria.

The company has a license from State Gambling Committee for organizing betting on results of sport competitions.

Eurofootball owns the biggest franchising network in Bulgaria. It has its own unique model of development of betting shops rendering an account of the specifics of Bulgarian small and medium-scaled business.

There are more than 900 attractive points of sales, covering the territory of the entire country.

In 2012 Eurofootball launched its own branded satellite channel and transmits in Bulgaria Live and Virtual greyhound races. In 2015 the company launched on another new product – SPORTMAX, virtual football. The company is recognized for its SCR programs and sponsors of many sports.