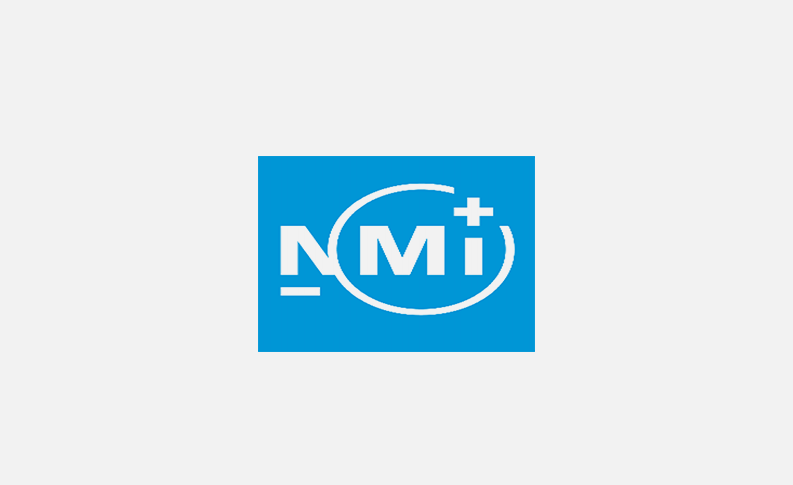 NMi celebrates the opening of its new office in Madrid, to support the Spanish and Latin American markets, in line with its long-term expansion programme.

The addition of NMi’s testing facility in Spain parallels the increasing customer demand for NMi’s compliance services, supporting new and existing customers with one of the biggest challenges of 2017, the Spanish Biennial Audits. Filippo Ferri NMi Regional Director, Spain & LatAm commented: “With the Spanish Biennial Audits just around the corner the Madrid based team will spearhead our operations in Spain.

This is a very exciting time for NMi, we’ve been working in Spain for many years and have extensive experience and operations on Spanish territory, as well as established relationships with the Spanish regulator. NMi is in the best position to support operators to remain compliant in one of Europe’s most advanced jurisdictions”.

NMi has experienced unprecedented growth in 2016, as the market leader in iGaming certification, game machine and systems testing, lottery certification and business security and auditing. This new test lab adds to the global presence which includes testing locations in the United Kingdom, Italy, Canada and the Netherlands, as well as representatives worldwide.