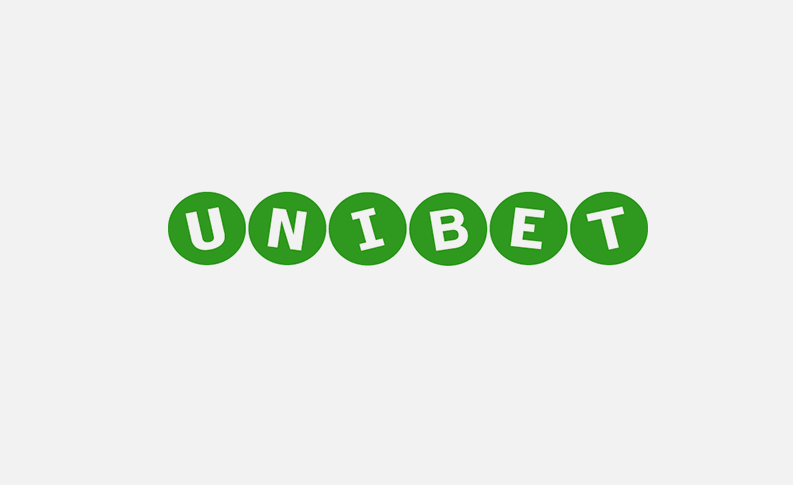 Unibet’s customers will gain close access to the world of Formula One that only few people get to see. He will also produce exclusive content with his team of F1 experts.

Häkkinen, who was crowned F1 World Champion in 1998 and 1999, joins the Unibet team full of excitement.

”Unibet is the number one company in the gaming industry, and it’s great to be a part of the team. In the world of Formula One and motorsports in general, there are still a lot of things that the fans don’t get to see. I’ve experienced it closely as a driver and nowadays as an advisor and team member, and now I also want to get the fans inside F1 together with Unibet”, Häkkinen explains.

The lights go out for the 2017 Formula One season this weekend. And with major regulation shake-ups and World Champion Nico Rosberg retiring, the fans and the drivers are in for another wild ride.

”As everyone knows Formula One in 2017 is all about change; and that’s good news because when I visited pre-season testing in Barcelona, I really thought the new cars not only looked quick, they also looked spectacular. They look how a Formula One car should, which is great because I think the sport has lost some of its direction in recent times”, the F1 legend Häkkinen applauds.

Mika Häkkinen’s F1 content will always be available first on Unibet’s website and in the iNZDR app found on Appstore.