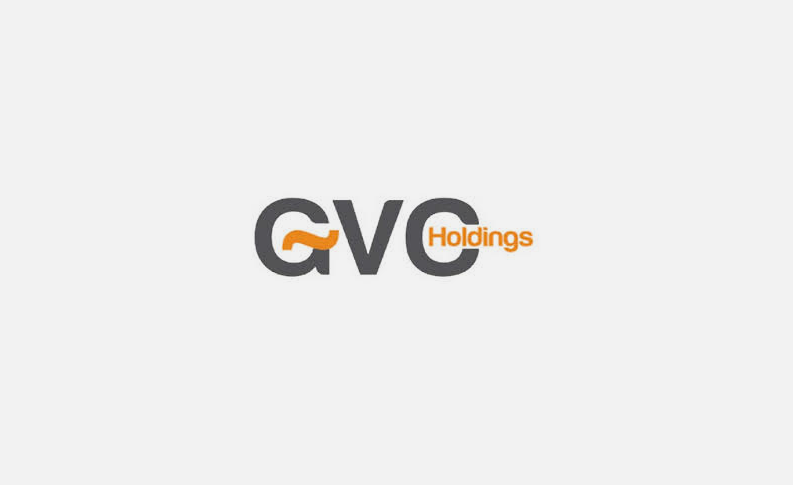 GVC Holdings said it would pay a second special dividend for 2016 on the back of strong underlying trading and favourable refinancing.

GVC, which bought Bwin for 1.1 billion pounds in September 2015 after a heated bidding war with 888 Holdings Plc (888.L), declared a second special dividend of 15.1 euro cents, taking the total payout for the year to 30 euro cents.

In November the company had said it would pay a special dividend of 10 euro cents per share for 2016, before bumping it up to 14.9 euro cents in December.

GVC, whose brands include Sportingbet and Betboo, said its group clean EBITDA rose 26 percent to 205.7 million euros ($222.09 million) while revenue was up 8 percent to 873.2 million euros for the full year.

Headquartered in the Isle of Man, GVC is a constituent of the FTSE 250 index and has licences in more than 16 countries.