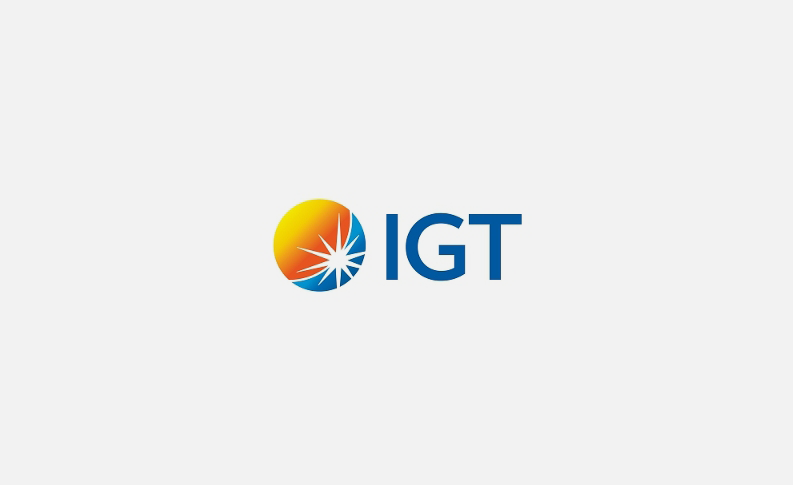 IGT has signed an agreement with the New Zealand Lotteries Commission (“Lotto NZ”) to provide a Remote Game Server (RGS) system and Instant Win content to the New Zealand market. IGT, as legacy GTECH, has provided lottery equipment and services to Lotto NZ since the lottery’s inception in 1987.

“IGT and Lotto NZ have worked together successfully for approximately 30 years, and this agreement demonstrates the customer’s continued trust in our ability to deliver industry-leading solutions and content that will responsibly increase lottery sales and continue generating funds for good causes,” said Declan Harkin, IGT Senior Vice President and Chief Operating Officer, International.

This new agreement, which is the result of a competitive procurement, is for an initial term of five years from the go-live date of the RGS, with an additional two-year extension at Lotto NZ’s option, as well as an additional extension option upon the agreement of both parties.

In addition to this agreement, IGT continues to provide Lotto NZ with its lottery central system, terminal system, and ticket scan devices, as well as central system and terminal maintenance, game development, and software support under the Master Services Agreement signed in 2012 that has an initial term of eight years, subject to an extension of up to four years at Lotto NZ’s option.

During the 2015/16 fiscal year, Lotto NZ reported a transfer of $204 million NZD into community initiatives throughout the country, including sports, arts, and film initiatives.