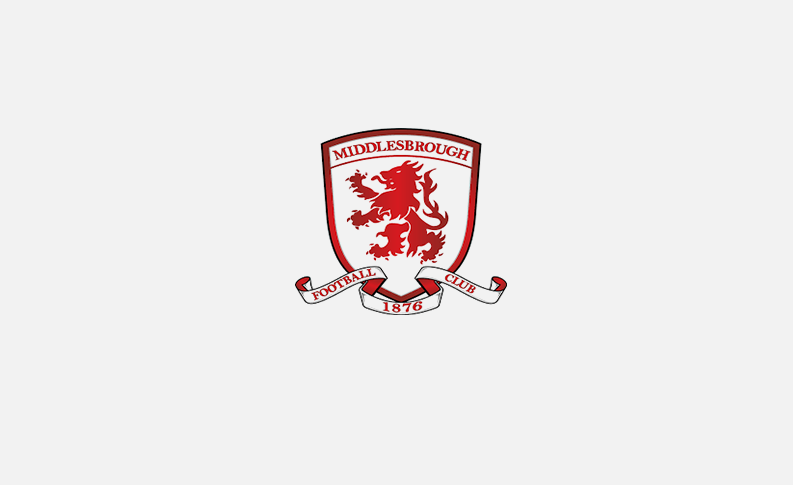 Players from Middlesbrough F.C. took on the TLCBET Obstacle Course Challenge, as they prepare for an important close to the Premier League season. TLCBET challenged the players to complete the course as quick as possible, testing their dribbling skills, ball control, and shooting accuracy.

Stewart Downing, Marten De Roon and George Friend all raced against the clock through a number of obstacles that included a ‘Mascot Gauntlet’, ‘Keepy Uppy Corridor’ and ‘Target Shooting’.

The Mascot Gauntlet pitted the players against the TLCBET mascot Dhazi, and Roary the Lion, with the players showcasing their skills and tricks to dribble past the mascot, featuring a cheeky nutmeg by Stewart Downing!

The Keepy Uppy Corridor and Target Shooting tested the players ball control and shooting accuracy, with a time bonus being awarded for scoring a volley at the end of the corridor, and hitting the TLCBET targets in the final obstacle. With the clock running, the competition was extremely tense, and ultimately there was only 2 seconds separating the fastest times. To watch the exclusive footage and find out which Middlesbrough F.C. player came out on top with the fastest time.

The TLCBET obstacle course challenge was created and executed by the activation team of leading independent sports marketing agency SportQuake, who manage the partnership with Middlesbrough F.C. The EPL has a growing fan base in Asia, and the partnership with leading Asian gaming operator TLCBET has helped the club connect with the brand’s strong and loyal customer base in China.

Speaking on the partnership, Middlesbrough F.C.’s Head of Partnerships Lee Fryett said: “We have thoroughly enjoyed working with TLCBET this season, it’s great to see the Club’s brand growing internationally through the opportunities our Premier League status has brought to us. I know Stewart, George & Marten enjoyed filming the challenge and would like to thank TLCBET for inviting them to take part and hope both the club’s fans and the TLCBET customers enjoy watching.”

TLCBET Brand Director Mike Chong also added: “The partnership with Middlesbrough F.C. has been extremely valuable to our business in Asia, and it has been a great journey so far as the club looks to secure their place in the Premier League as the season comes to a close. We look forward to an exciting end to the season and hope to continue engaging with fans across the world.”