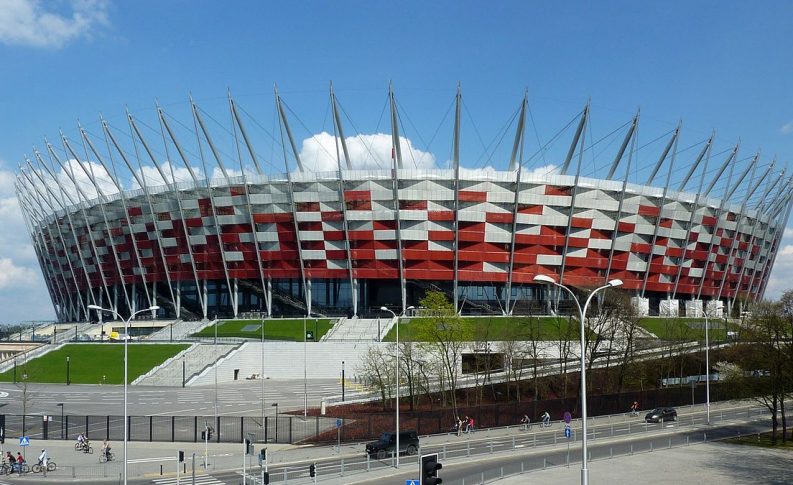 Sports betting and casino operators, bet365 and William Hill, announced they are to withdraw their services from the Polish market. The two operators informed Polish customers and affiliates on their decision via emails.

William Hill published its yearly financial results in February 2017 which indicated a 3% drop in its year-on-year revenue. Following the decline in revenue for what William Hill cited as a challenging year as well the turn recent regulatory developments in Poland took, the operator contacted its customers and affiliates to inform them its services will no longer be available on the territory of the country as of April 1, 2017.

Both affiliates and customers of the UK-based operator were informed on this decision via emails, which stated that none of William Hill’s product offerings will be available to Polish players after this month ends. The email also stated that all registered players, residing in Poland, are required to withdraw their existing balance from their William Hill accounts prior to April 1. After this date, the accounts of Polish customers will be suspended. Players, who fail to cash out within the specified period, should get in touch with the operator’s customer support agents in order to request the withdrawal of their existing balance.

William Hill affiliates, on the other hand, are required to pull off all advertising materials of the operators from their websites. These include banners and text links which are directed at customers, who are permanently domiciled on the territory of the country.

In the email, William Hill’s governance stated it values the co-operation and contributions to both its Polish players and affiliates and went on to express confidence that it will be able to offer its range of products in the country in the future if there are any favorable changes in gambling regulations. The online betting operator finished by offering its apologies for the inconvenience its decision may have caused to Polish customers and affiliates.

Earlier today, bet365 followed in William Hill’s footsteps and sent emails to its Polish customers to inform them its services and offerings will no longer be available to players, residing on Polish territory. As of March 30, 2017, bet365 will suspend the accounts of all registered customers from Poland. In a similar fashion, bet365 recommended its customers to cash out all available balance from their accounts.