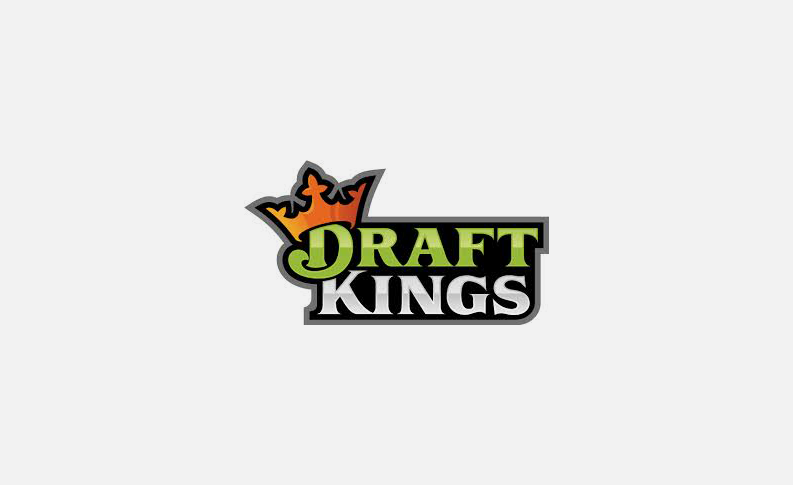 DraftKings, the world’s largest daily fantasy sports company, today announced that the beta version of their platform in Germany is being opened up to all German consumers. DraftKings will deliver all 10 of the sports currently available through their U.S. product, including seven leagues of soccer, NFL, MLB, NBA, NHL, golf, NASCAR, eSports and MMA.

“Germany is known for its passionate sports fans and we are pleased to welcome them to daily fantasy sports,” said DraftKings Chief International Officer Jeffrey Haas. “DraftKings gives everyone the chance to prove they are the best team manager in the world, when they are at the beer garden or on their couch at home. It’s the same fun fantasy sports experience players know and love, but without the season-long commitment.”

Germany is home to millions of season-long fantasy sports game players who play on popular platforms such as Comunio, Kicker.de and the Bundesliga Fantasy Manager. Germans’ strong sports culture and passion, especially when it comes to soccer, is a key reason why DraftKings decided to bring its games to Germany.

“Germans show a proclivity for American sports, particularly the NFL and NBA,” said Haas “Initial testing in Germany shows that our most popular sport has been the NBA, which is why we are opening our beta test to all German sports fans.”