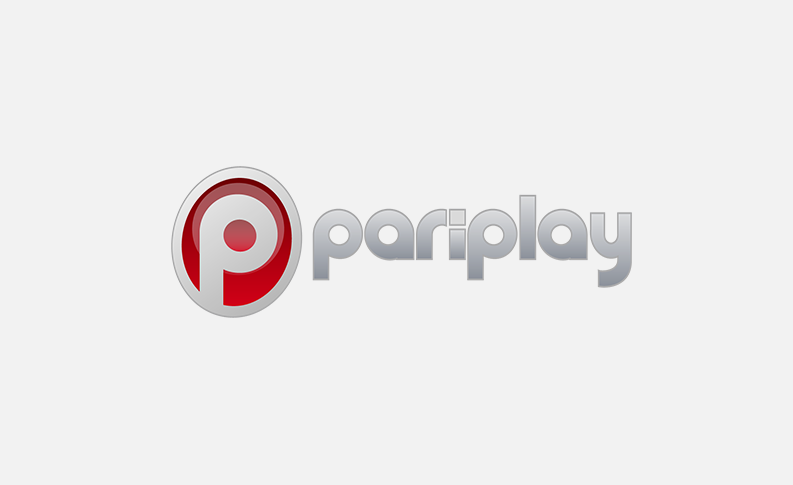 Pariplay Ltd., a gaming technology company serving iGaming operators, land-based casinos and iLotteries, has announced the launch of the real-money online video slot Bloodshot®, based on the iconic and award-winning comic book series published by Valiant Entertainment. Developed in concert with the company’s ongoing partnership with Valiant, Pariplay’s Bloodshot® transforms Bloodshot’s technologically enhanced tale of revenge into an HTML5 casino game that enables players to wager for real-money across all devices.

In Q2 2014, Pariplay Ltd. partnered with Valiant Entertainment to develop real-money branded video slots based on the publisher’s extensive portfolio of original comic book titles and characters. First published in 1992, Bloodshot is one of the most successful and enduring new comic book characters of the past two decades with more than 100 issues published and lifetime sales of more than 7 million copies in multiple languages around the world. Alongside other Valiant properties X-O Manowar, Harbinger, Shadowman, Archer & Armstrong, and Eternal Warrior, the character ranks as one of Valiant’s flagship franchises and is slated to debut on the big screen in 2018 in a feature film adaptation.

Pariplay’s new Bloodshot® video slot remains faithful to the original comic book tale of a former soldier gifted with the powers of superhuman strength, self-healing and the ability to shape-shift as he seeks vengeance against the mob and the government agency who transformed him. Featuring stunning razor-sharp, blood-soaked graphics that do justice to the original artwork, this 5-reel, 25-line slot also boasts a thrilling soundtrack that immerses players in the action.

Developed in HMTL5 to allow play across all devices (smart phones and tablets as well as desktop), the Bloodshot® slot features free spins, a bonus multiplier and expanding and sticky wilds. Players will also benefit from the title’s return to player (RTP) ratio of 95.08%.

Bloodshot®’s multilingual functionality – the game is available in simple Chinese, German, Swedish, Portuguese and four other languages as well as English – will also ensure its appeal in a range of global markets. The title has been granted certification from the UK Gambling Commission, the Isle of Man Gambling Supervision Commission and the Malta Gaming Authority.

“We’re excited to unveil Bloodshot®, our latest branded video slot, following our release of various Atari-branded casino games in 2016 and into Q1 2017,” said Adrian Bailey, General Manager at Pariplay Ltd. “Bloodshot® is one of the most popular recent comic book superheroes in the entire genre. We are confident that the new slot, which pays homage to the original comic and also provides the added entertainment value of real-money wagering, will be a significant success.”

Russell Brown, President of Consumer Products, Promotions & Ad Sales at Valiant Entertainment, said, “Bloodshot® is one of our most iconic comics heroes and boasts a legion of fans around the world. We’re delighted to see Pariplay develop a state-of-the-art video slot that will bring the character to life and enable Valiant to reach and engage new customers with thrilling gameplay and state-of-the-art graphics.”