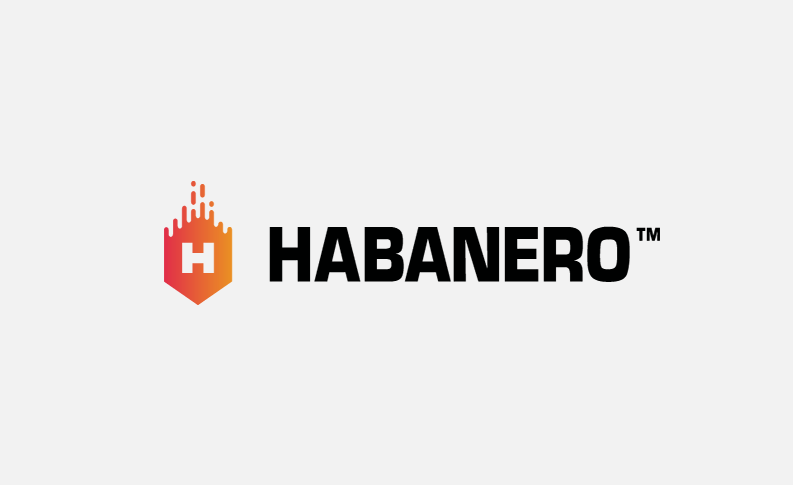 Quality slots and table games provider Habanero is celebrating a record-breaking start to 2017, with clients’ gross gaming revenue derived from its portfolio of titles over the past 12 months growing by an average of 15.3 per cent month on month.

The huge uptick makes Habanero one of the fastest-growing developers in the industry, with its current performance showing no signs of slowing down as the firm continues to expand its footprint around the globe.

In Asia, Habanero is considered among the top four suppliers in the market, and it has recently strengthened its presence in the region following a deal to provide mobile platform and content supplier GWIN with its suite of games.

It has reached similar deals in Europe with the likes SKS365 in Austria and platform and content aggregator, iSoftBet. The deals mean Habanero’s content is now live on more than 140 sites around the world.

Habanero’s games are offered via its own platform, and are available across desktop, mobile and tablet devices, Android and iOS.

Toni Karapetrov, Head of Corporate Communications at Habanero, said: “It has been a phenomenal start to the year for Habanero; we have delivered record growth and signed and implemented a raft of new deals.

“This increase has combined organic growth within our existing clients, as well as in maintaining our focus on new sales, and we have ambitious expansion plans this year which will ensure we remain on our current upward trajectory.

“We have built a reputation in Asia as one of the top content suppliers in the market, and are well on our way to replicating that success in Europe.

“We also have a product pipeline packed full of new games and exciting features which we will roll out over the course of the year. Our door is always open to new operator partners, so if you’d like to learn more about our games and services, please get in touch.”

Habanero’s comprehensive gaming portfolio now features over 70 video slots titles, 10 table games, and 50 video poker titles, which are integrated into over 50 operators and aggregators and available in 21 languages, including thirteen European and eight Asian ones.