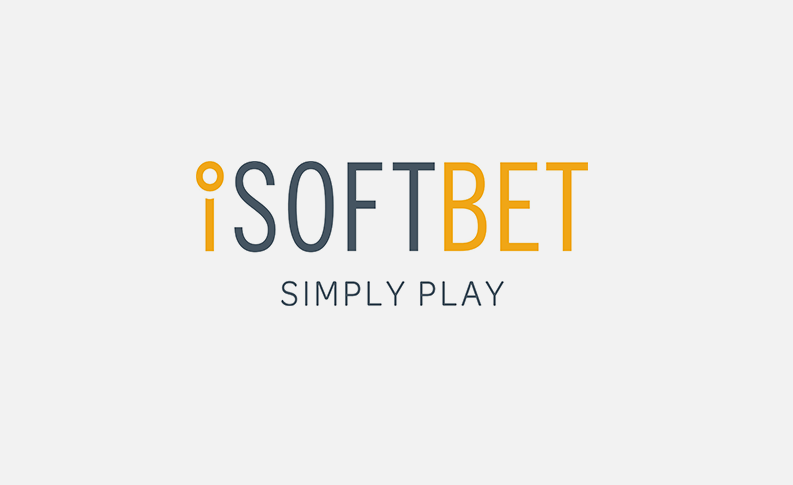 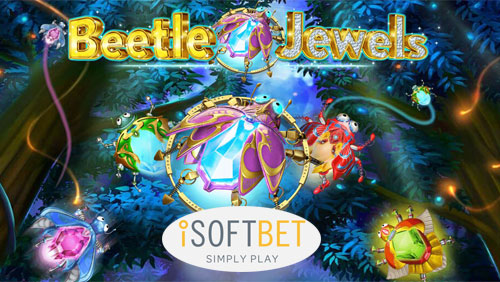 iSoftBet, the leading online and mobile game supplier, is pleased to announce the launch of Beetle Jewels, the latest addition to its portfolio of original content.

Beetle Jewels, which is a 10-payline, five-reel slot, is iSoftBet’s first game to be launched in HTML5 optimised for both desktop and mobile.

Developed using the open source TypeScript programming language, Beetle Jewels utilises advanced maths to make it one of the highest volatility games on the market.

The bug-themed slot, which is packed with features and freebies, is set in an enchanted forest inhabited by colourful beetles, each one carrying a precious gem on its back.

As well as the market-leading audio and visuals that players have come to expect from iSoftBet releases, the game also includes a ‘History’ feature through which players can look back on their results.

Speaking about the new release, Nir Elbaz, Managing Director at iSoftBet, said: “We are focussed on offering our players a diverse selection of games. We are altering look and feel, and adding exciting features backed up by strong maths.

“Packed with many exciting features, with the likes of Free Spins, Expanding Symbols and Non-Adjacent pays, Beetle Jewels takes players on an ultra-exciting ride and offers them fantastic winnings.”

Beetle Jewels is the latest smash release from iSoftBet following a string of successes such as Paranormal Activity, Skulls of Legend and Slammin’7s.

Slots players will also be pleased to know that iSoftBet is in the process of converting its old slots through TypeScript, which means they will soon be able to enjoy enhanced versions of their favourite titles.

Elbaz added: “The strategy of releasing new games regularly hasn’t derailed us from producing high-quality content, and the launch of Beetle Jewels validates that. The feedback we’ve received so far has been good, and we’re looking forward to seeing Beetle Jewels perform across all operators.”