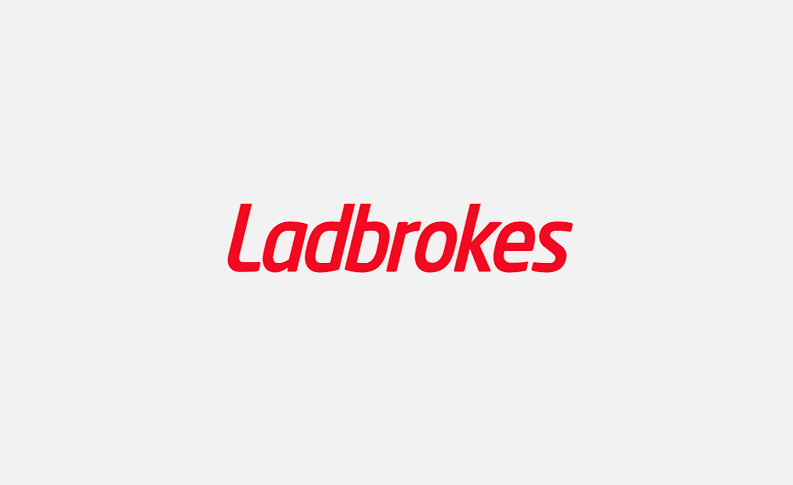 Ladbrokes Coral reported an increase in annual profits despite a host of punter-friendly results and said its merger was progressing well.

In the 12 months to 31 December, the FTSE 250-listed group reported an 11% year-on-year increase in revenue on a pro-forma basis – which includes results for both Ladbrokes and Coral for the 10 months to 31 October 2016 and results for Ladbrokes Coral for the two months thereafter – to £2.35bn ($2.95bn) on the back of strong growth in digital and European retail business.

Group earnings before interests, tax, depreciation and amortisation were 14% higher than in the corresponding period in the previous year to £340m, while operating profit rose 22% year-on-year to £264.3m.

The figure fell slightly short than the £275m to £285m profit range the bookmaker had indicated in January, although it was in line with expectations after adjusting for disposed shops and the change in treatment of amortisation of acquired intangibles, which delivered a £22m profit and a £3.6m loss respectively.

Meanwhile, on a reported basis – which include results from continuing operations for Ladbrokes for the 10 months to 31 October 2016 and results for the merged company for the two following months – the company posted a £204.3m after tax loss. That compared with a £2m profit in the same period the previous year and was attributed to a £194.9m non-cash impairment charge and £128.7m loss relating primarily to other merger and integration related costs.

In October, the Competition and Markets Authority gave the green light to the £2.7m deal between Ladbrokes and Coral, and the bookmaker said the newly-merged group has got off to an encouraging start.

“The merger was the start of a journey. While we face some short term uncertainty, we intend to use these strengths to establish Ladbrokes Coral as both the leading, and the best, betting and gaming business.”

Ladbrokes Coral also upgraded its cost synergy guidance for the merger to from £65m to £100m.