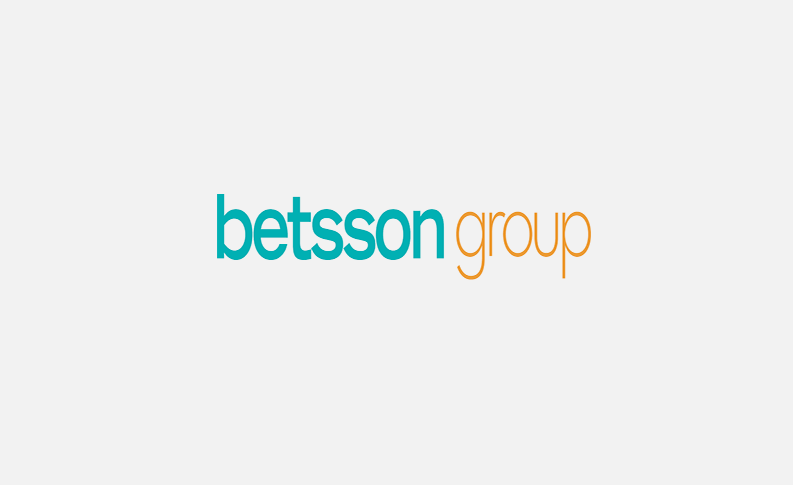 A betting company employee who admitted defrauding his employer €153,000 through commissions from artificially generated traffic on the company’s online gaming websites was jailed for six years and fined €15,000.

Christiaan Alexander Van Dalen, 42, a Dutch national residing in Malta, used to work as a field manager for Betsson Service Group. In the course of creating gaming websites he used to receive commission varying between 25 and 50 per cent from the customers’ bets.

The court, presided by magistrate Joseph Mifsud, heard how the employee had artificially inflated the number of customers by using the details of account holders to generate fictitious new accounts.

It was observed that Mr Van Dalen had hidden his fraudulent gains by transferring the money to a local bank account in his Filipino wife’s name. Other funds were deposited in the man’s Neteller account which is a type of electronic wallet.

At the time when the fraudulent activity came to light, in 2015, it was discovered that Mr Van Dalen had even purchased various properties in the Philippines.

“The crime of money laundering is one of the most difficult and delicate crimes to be investigated,” pointed out the court in observing that the techniques employed by the offenders are so sophisticated that it is almost impossible for investigators to trace the source of the suspect funds.

For this reason, under Maltese money laundering law, the burden of proof is shifted onto the accused who must prove that the money is derived from a licit source.

The court ordered the confiscation of all monies and property, both movable and immovable, belonging to the accused.

It recommended that the BMW registered under the man’s name be handed over to the police force to be used by its Anti-Money Laundering Unit.

Mr Van Dalen was also ordered to pay damages to his former employer Betsson Services Ltd as well as to foot the bill for court expert expenses totaling €3,318.67.