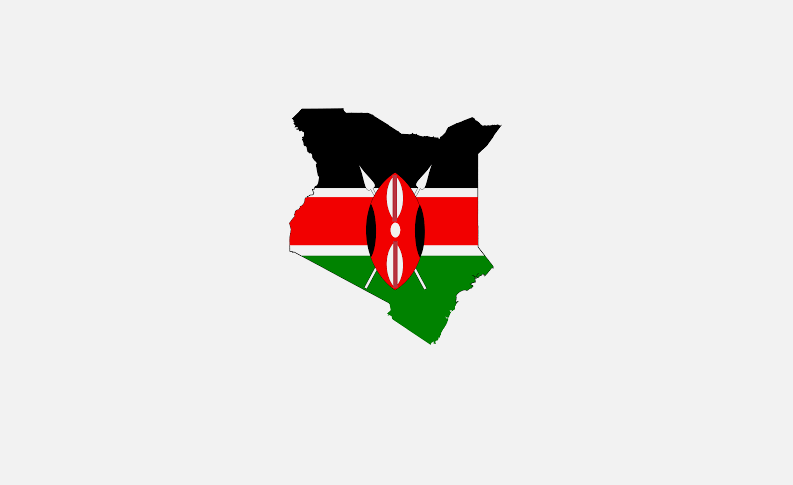 He issued incentives to manufacturing sector to create more employment to the youth of which Sh450 million has been set aside for modernization of Rivatex  and another Sh250 million towards the modernisation of New KCC. Special Economic Zone in Kisumu, Mombasa, and Nairobi to be exempted from VAT besides infrastructure plans. “The fiscal deficit for 2017/18 will be 524.6 billion shillings equivalent to 6 percent of GDP and will be financed through borrowing from both external and domestic resources. The net external financing will amount to 256 billion shillings, or 2.9 percent of GDP, and will be mainly on non-concessional terms.” Rotich said domestic borrowing will be 268.6 billion shillings or 3.1 percent of GDP.