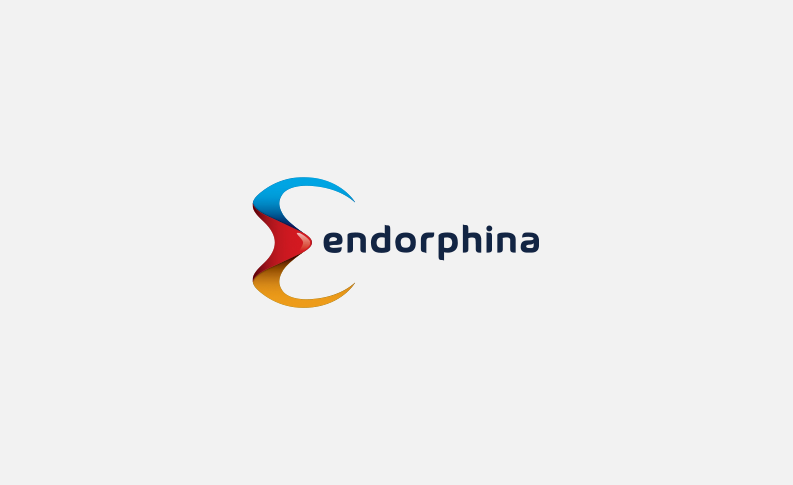 After a series of recent and successful slot releases such as Chunjie and Voodoo, Endorphina continues to broaden its game portfolio with an engaging new theme – emojis. Featuring the expressive world of emojis, this theme roots itself from the emoticon-culture that has been deeply incorporated into how we digitally communicate.

Emojis are ideograms that have first originated on Japanese mobile phones in the late 1990s but have quickly adopted itself into the language of modern smartphones. Although often overlooked, emojis have made its way to the heart of social media, messaging, and connecting our feelings to a visual image. You rarely see a message without a familiar colourful expression or image alongside it.

With this in mind, Endorphina developed the Slotomoji game to bring these emojis to life through its striking color combinations and authentically familiar expressions. The game is not only here to take your emotions for a ride, but also to offer you attractive game mathematics that gives you a chance to get some seriously big wins. Special wild symbols can cover the entire reel on positions 2, 3 and 4, with the ability to offer the re-spin feature and a dynamically changing multiplier.

Experience a full range of highs and lows as you watch your emotions spin on the reels. Can you keep up? See how you feel and talk it out with our special full body emoticons: the charming ballerina, the funky disco dancer, and the fierce samurai that highlights Endorphina’s new slot.