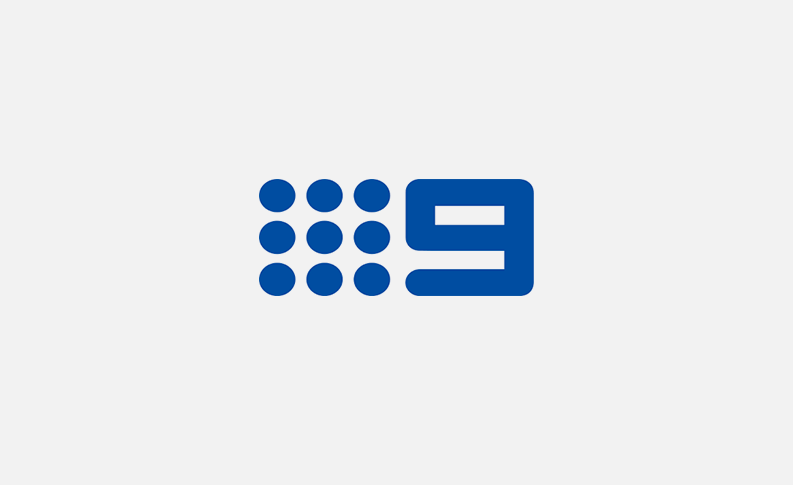 The network aired several CrownBet ads on 9GO! last year during a 6.30pm screening of The Spiderwick Chronicles.

While the 2008 fantasy-adventure film is rated PG and contains “mild violence”, the commercial television watchdog received a complaint from a parent who argued gambling shouldn’t be advertised during a children’s movie.

The six commercials, some of which lasted just 14 seconds, urged viewers to head to the CrownBet website to place bets on who would win the 2016 AFL Grand Final, as well as who would score the first goal of the match.

Channel Nine initially defended the timing of the commercial, arguing the film was PG rated and therefore directed at families and not just children.

“The complainant’s characterisation of the film as ‘principally directed to children’ is clearly highly subjective,” Nine said in its submission to the Australian Communications and Media Authority. “The film is undeniably frightening, and contains a number of lengthy depictions of violence during which the protagonist’s, and his family’s, lives are in danger.”

A Channel Nine spokeswoman said the breach is disappointing as the network believes it interpreted the code appropriately.

“Today’s finding has provided clarity to ensure we protect our partner’s brands when placing their advertisements,” she said. “We have now refined our placement protocols to reflect the decision.”