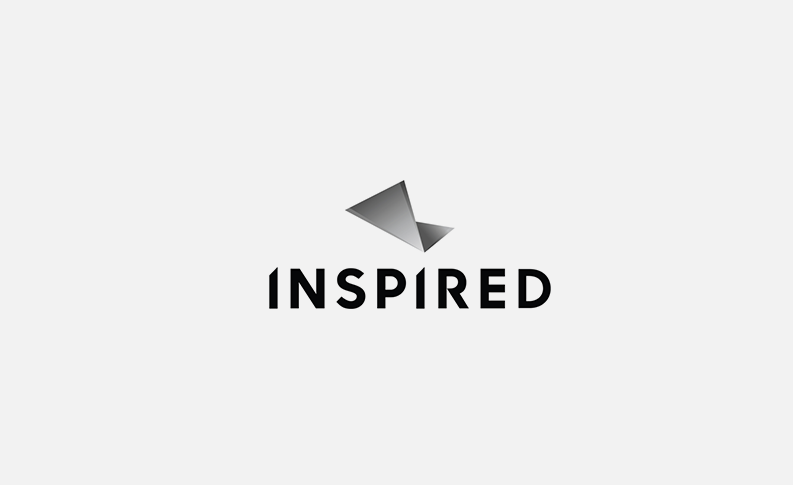 Inspired Entertainment, Inc. today announces that its Virtual Grand National product will air on national TV in the U.K. ahead of the iconic real life event.

Following an exclusive long-term partnership with Carm Productions and The Jockey Club, Inspired announces that its Virtual Grand National 2017 will be broadcast for the first time on national television in the U.K. ahead of the live event at Aintree Racecourse the following day.

Inspired’s Virtual Grand National has been uniquely developed to feature the 40 declared runners and riders from the 2017 Grand National field, and will use complex data algorithms to deliver the most realistic and sophisticated predictor race to date. In an industry first, experts will try to outwit technology in what promises to be an exhilarating start to one of the biggest racing weekends of the year.

Following the Virtual Grand National’s debut this week, Aintree will become the first racecourse in the U.K. to be featured daily in Virtual Horse Races provided exclusively by Inspired. Events will be streamed to online and mobile players, and broadcast into retail betting and gaming locations worldwide through Inspired’s network of digital and land-based platforms.

A Grand National Race of Champions mobile slot game has also been exclusively developed and launched to coincide with the iconic event.

Steve Rogers, Chief Commercial Officer, Inspired, commented, “This project has been both a challenging and hugely rewarding one to work on with our partners. The end result is one of our most realistic and sophisticated Virtual Sports products to date, and I have no doubt that punters and viewers will be impressed by the quality and realism of the animation of the race. Inspired is committed to delivering Entertainment with an Edge to its customers, and this Grand National product is the very embodiment of that.”