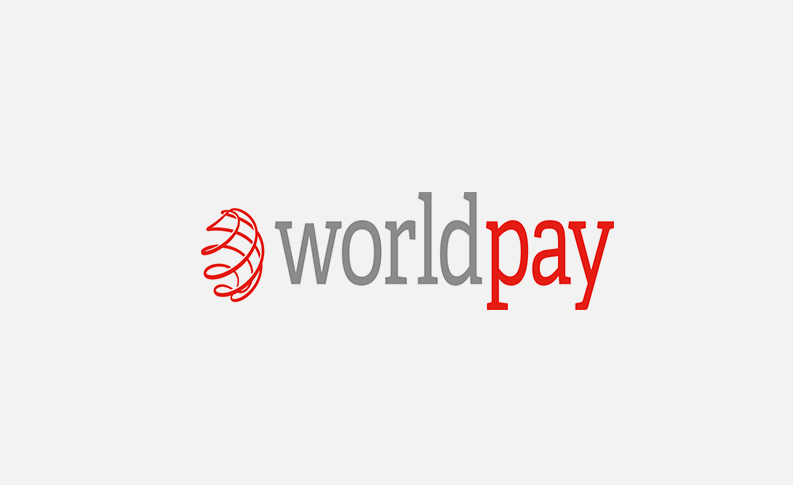 Worldpay, a global leader in payments, is predicting a bumper Grand National for bookmakers as new data reveals a staggering increase in betting activity during the world’s most prestigious steeplechase.

Gambling data from the 2016 event shows that British bookies saw an astonishing 99% increase in online betting activity compared to an average week. Overall turnover on Grand National weekend also increased by as much as three quarters (75%) compared to the week before.

These figures represent a 16% leap in transactions since the same week in 2015. The later start time of 5.15pm encouraged a 10 million strong audience to tune in and have a flutter in what has become one of the most popular betting events in the sporting calendar for casual and committed punters alike.

Britain’s bookies recently had a lucrative 2017 Cheltenham Festival, seeing a 10% drop in payouts after a string of favourites failed to win. They will now be hoping for a repeat of last year’s National when the unfancied Rule the World romped home at 33/1, providing a bumper payday for the gambling industry.

“People can’t resist the glamour and the history of the Grand National. Even those who never bet on other sporting ev
ents will have a little flutter on the race, and thanks to the rise of gambling apps it’s never been easier to lay a wager. There is every reason to believe that 2017 will be a record-breaker, with many gamblers hoping to recoup their losses from this year’s Cheltenham Festival, whilst new punters will be enticed to try their luck by the new pre-race hype.

“Whilst in the past The Grand National has had to contend with other sporting action, like the 3 o’clock football kick offs, last year’s new later start time put the limelight firmly on the gee-gees, drawing in scores of punters. With the 5.15pm start once again in place this year, there’s no reason why bookies and punters alike shouldn’t be in store for another blockbuster Grand National.”