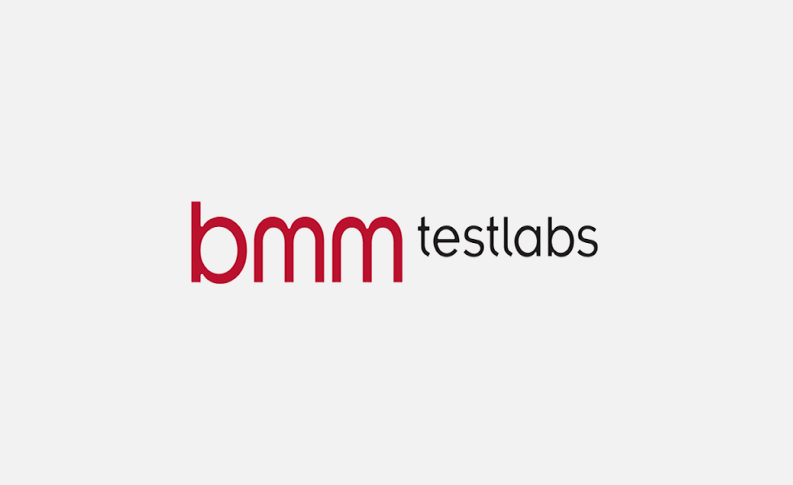 BMM Testlabs, the world’s leading gaming testing laboratory and technical consultancy, is pleased to announce that it has signed off the agreement with the Agenzia delle Dogane e dei Monopoli to test and certify for the Italian gaming market for the following sectors:

Marzia Turrini, SVP Europe & South America commented, “Over the last three years, BMM has been the only gaming lab in Italy to provide gaming providers with VLT platform and game pre-certification testing according to SOGEI guidelines. With the Italian gaming regulator extending certification capabilities to independent test labs, BMM is extremely well placed to use its market leading experience and proven VLT testing expertise in Italy to serve all major gaming providers and concessionaires. We support the Italian government’s strong regulatory leadership and hope to see Italy continue as a thriving gaming market, with many new exciting product choices for players driving continued growth in the market.”

Martin Storm, Group CEO added, “BMM is very pleased to be recognized by the Area Monopoli Direzione Centrale Accertamento e Riscossione for the country of Italy. We would like to thank all involved for their professional efforts during the licensing process. BMM is excited to be part of this new era in the Italian gaming industry.”

BMM Testlabs has been serving the European gaming market for online, land-based and sports betting since 2007 and provides gaming product certifications around the world in over 440 gaming jurisdictions, where it dominates several key global markets.