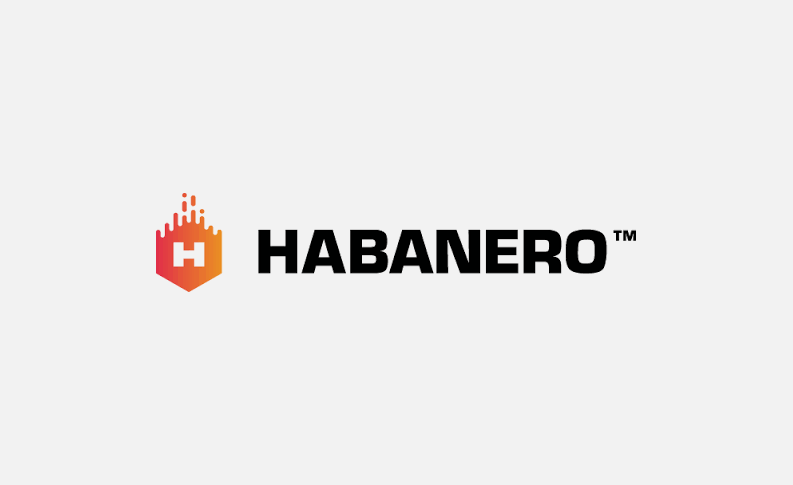 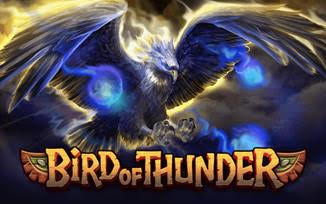 Quality slots and table games provider Habanero is giving players an eagle-eyed view of big prizes with the launch of its latest HTML5 title, Bird of Thunder.

At the heart of this 5×3, 30 lines fixed slot is the Bird of Thunder – a mythical eagle which possesses magical powers.

Once three Totems are hit, 10 initial free games are awarded, with each Bird of Thunder wild symbol replicating for additional action on the reels.

Birds are released from their initial positions during free spins and fly across the screen. Players watch with anticipation as the eagles take flight and then strike.

Toni Karapetrov, Head of Corporate Communications at Habanero, said: “We’re delighted to launch Bird of Thunder, which features attractive high-definition graphics and an immersive soundtrack. It is a game for the thrill seeker due to the explosively paying feature which keeps building as more Totems appear to prolong the excitement.”

“In Native American culture, eagles are considered to possess impressive magical powers and we hope it will spur our players to hit the heights and win big.”

Bird of Thunder is the latest game in a batch of innovative new content from Habanero, who are scheduled to release ten new titles during 2017.

It joins the supplier’s stable of over 70 video slots titles, six table games, and 10 video poker titles, which are integrated into over 35 operators and aggregators and available in 20 languages, including, beside English, twelve European and seven Asian ones.