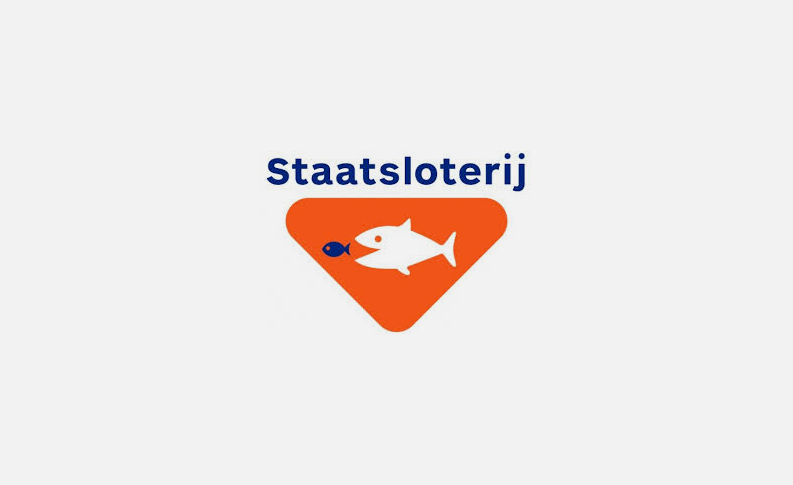 Lottery operator Staatsloterij has agreed to compensate players who claimed they were misled by false advertising.

Stichting Staatsloterijschade, one of several organisations set up to represent aggrieved players, said everyone affected would be entitled to €40 plus a free ticket for a special draw with €13.5 million in prizes. Staatsloterij has admitted that unsold ticket numbers were included in its regular draws between 2000 and 2007, as well as the Queen’s Day draw in 2008, meaning the chances of winning were less than people realised. The top prize of €1 million was ‘won’ by an unsold ticket five times during the seven year period.