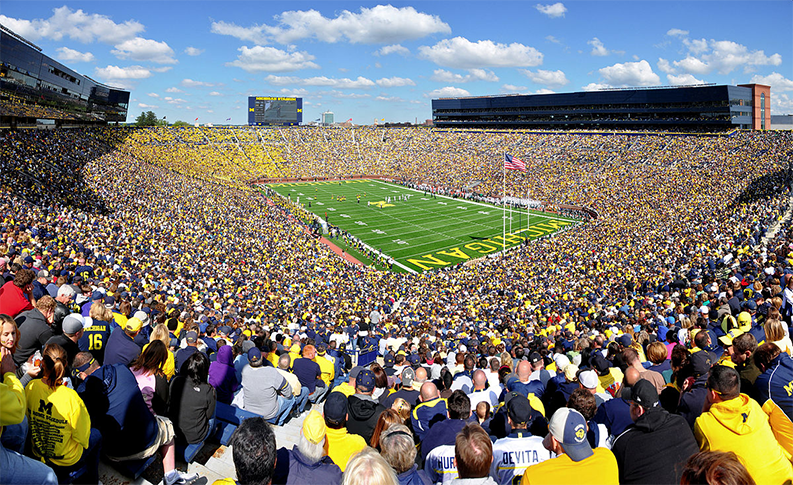 A bill that would legalise gambling on internet card games inside Michigan’s casinos could pave the way for legislation allowing sports betting to follow the same path.

If the legislation that has passed through both houses of the state legislature is signed into law by Governor Rick Snyder, a Michigan internet gambling bill could act as a trail of bread crumbs showing the way to legalised sports betting in the state.

According to Lindsay VanHulle of Crain’s Detroit, Michigan enacted a constitutional amendment in 2004 that required any changes to state law regarding gambling to be put through a public referendum. The sponsors of this bill have found a loophole around that amendment, however.

By restricting the potential online poker and other card games to taking place only in the state’s casinos, they can be legalized by the state government without being put to the risk of the vote of the general public.

The bill’s proponents say that the regulation and taxation of the games could produce tens of millions of dollars in new revenue, though detractors have their criticisms such as a lack of belief that people will go to casinos to play the games.

Regardless, the in-casino loophole creates an interesting legal route that could be replicated. Online betting on sports is a natural next step along that route.

In theory, another member of the Michigan House or Senate could introduce a similar bill legalising internet gambling on sports as long as the wagers are placed on computers housed within the four walls of a casino. It could be similarly regulated and taxed, and sold to the rest of the legislature as another possible revenue generator.

It may not be long before Michigan residents could drive to their nearest casino and legally place an online bet on the annual Michigan-Ohio State football game or any number of other sporting events. The possible pending legalisation of online poker inside casinos has shown the way to make it happen.