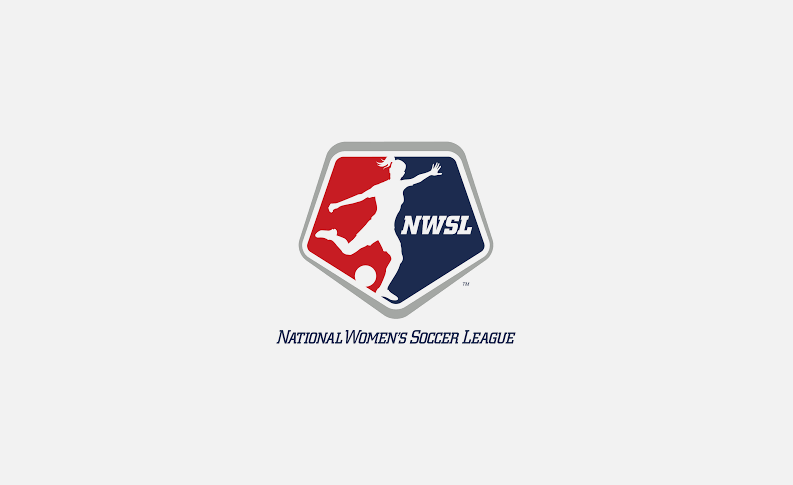 The National Women’s Soccer League (NWSL) has agreed to a three-year partnership with Opta, the world’s leading provider of live, detailed sports data, to become the league’s Official Data Partner, providing the teams, fans and media with more tracked, recorded and databased action than ever before. The three-year partnership will commence at the start of the season on April 15th.

Opta will manage and deliver live statistical analysis for all NWSL matches, including regular season and playoff games. Opta has also collected full data from the 2016 NWSL season. The complete suite of data feeds and widgets will be available to fans on the brand new NWSL website and app, including live match centers as well as player and team seasonal analysis.

The partnership will feature a number of elements that go beyond web integration, including press box statistics distribution via Opta’s LiveMonitor platform, live statistical querying for broadcast partners, and Opta curated editorial content to enhance the league’s narrative.

The significant partnership will bring increased use of live statistics on digital, social and TV broadcasts, helping promote the league in the U.S. and globally by driving more consistent and greater buzz among core fans while engaging new fans around the world with data.

“The evolution of data analytics has been crucial to the development of the modern game, we are thrilled to be partnering with Opta to provide our players, coaches and teams the data insights that will give our league an elevated platform,” NWSL Managing Director of Operations Amanda Duffy said. “Our fans will also experience enhanced engagement with statistics to support their favorite players and teams throughout the season.”

“We are delighted to be announcing our official partnership with NWSL, a league which has pioneered the women’s game and one which we have been eager to work alongside. This is a historic time for the league, and this partnership will only further energize that momentum and support its continued growth”, said Oliver Miller-Farrell, Business Development Director of Content in North America. “As leaders in data-driven content, Opta will give NWSL fans and supporters the ability to dive deeper than ever before into their favorite teams and players, shinning a bright light on the league’s action”.

Opta will also be supporting the performance analysis for each NWSL teams with ProVision, the newest advanced data and video analysis tool from OptaPro and TruMedia. The availability of Opta’s cutting-edge advanced metrics will be a first for the women’s game in North America, and will feature the same level of detail thus far often known to the men’s side.

“With OptaPro supporting each team’s performance analysis, this partnership reflects a truly holistic effort to enhance and develop the women’s professional game, a first of its kind. This marks a new era for data analysis in women’s soccer,” Miller-Farrell added.

Based in London with an office in New York City, Opta has major data partnerships within the sport, including domestic partnerships with Major League Soccer (MLS), United Soccer League (USL), and North American Soccer League (NASL), as well as around the globe with the  Premier League, Football League Championship, and A-League. The company was acquired by leading digital sports content and media group Perform in 2013. Through its valuable and engaging statistics, Opta has amassed over 1 million followers across social media – mostly fans clamoring for more insights on their favorite players. This is an astounding accomplishment for a brand in the B-to-B space.