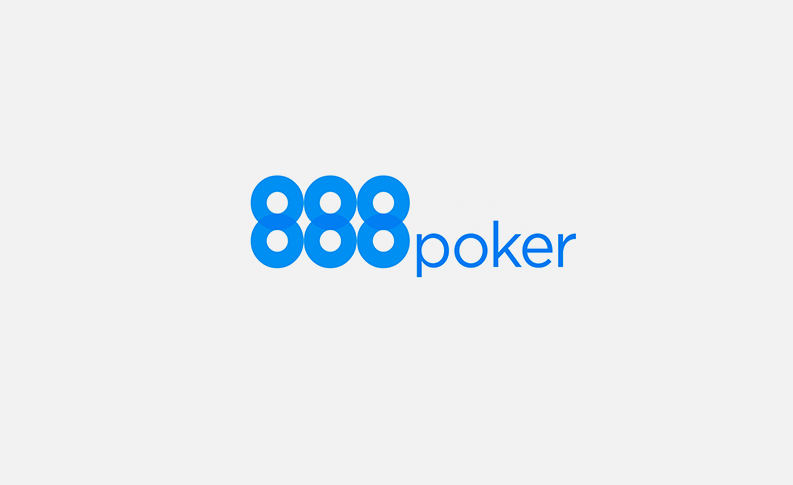 888, one of Gibraltar’s biggest online gaming companies, is considering a possibility that post-Brexit it might have to move its headquarters from ‘the Rock’ to Malta.

In its annual report, 888 said in a section dealing with the various future risks that faced Europe’s gaming industry firms – most of whose business is drawn from the UK and 31 of which are regulated and licensed in Gibraltar – that while it would retain a presence in Gibraltar, it might move its regulated headquarters and license away from the Rock.

“The proposed status of Gibraltar in relation to the United Kingdom as a result of ‘Brexit’ is at present unclear,” the report said. “If 888 were to remain registered, licenced and operating in Gibraltar in these circumstances, its ability to rely on EU freedom of services/establishment principles in supplying its services within the EU will be limited.”

Regulatory licenses issued in one jurisdiction might become ineligible in certain EU jurisdictions. “Brexit could adversely affect economic or market conditions in the United Kingdom, Europe or globally and could contribute to instability in global financial markets, in particular until there is more certainty as to the form that Brexit will take and its effect on Gibraltar, the United Kingdom and the EU,” the report continued.

The ability to rely on EU principles underpinned 888’s regulatory strategy regarding major EU markets, the company said, adding that it would be unable to control or mitigate political changes of this nature. “However it would reconsider the appropriateness of remaining registered, licensed and operational in Gibraltar in these circumstances,” 888 added in the report.

“Malta may be considered as an alternative ‘dot com’ licensing jurisdiction.”