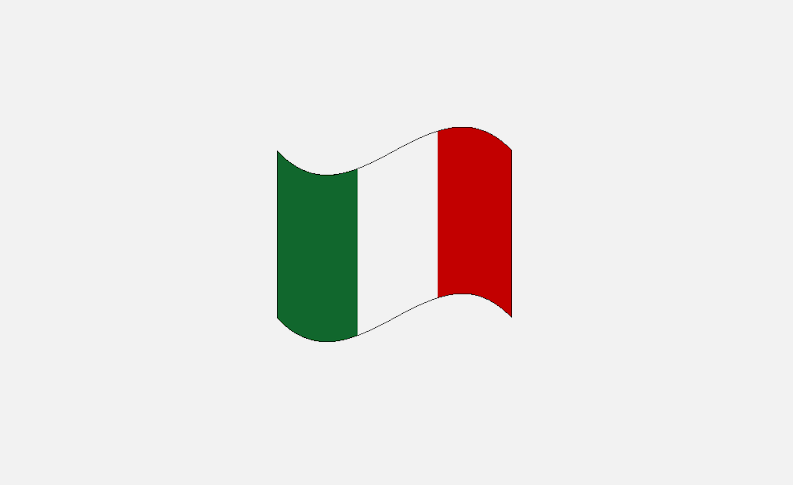 Italians like gambling online, and two kinds of games nearly monopolized the gamblers’ attention in 2016. These were casino games and sports bets, which experienced a 25% increase in spending—surpassing the €1 billion threshold—in 2016. According to figures from the Online Gaming Observatory (created by the Polytechnic University of Milan,) casino games in particular reached €439 million with a 43% market share, while sports betting reached €350 million (+31%.).

However, the poker tables continue to suffer from a seemingly-unstoppable loss of players: their spending in 2016 totaled just €133 million (-10%, in comparison with 2015.) Poker was #1 in 2012, comprising nearly half of all online gambling’s business. The remaining market share (worth roughly €100 million) consists of all of the other forms of online gambling: from skill games to bingo, scratch cards to “Win for Life” games, virtual betting to horseracing.

This miscellaneous category saw a 20% increase last year. For the first time ever, online gambling’s growth dynamics have surpassed those of entertainment and show business; this has caused Italy to become the EU’s second biggest market for online gambling, behind the United Kingdom.

Among the expected developments over the course of 2017, there are preparations for a call for bids to award 120 new long-distance gaming licenses. This operation—which is worth €24 million overall—should attract new parties.

“This call for bids should redefine the sector’s competitive balance,” explains Samuele Fraternali, senior researcher at the Online Gaming Observatory, “Furthermore, these professionals will have to adhere to the new privacy law in order to protect the bettors even more.”

This obligatory agreement calls for, among other things, establishing a supervisor who will be in charge of protecting sensitive data. As far as the offer is concerned, there have been developments in the world of betting on horse races and, especially, professional video gamers—the so-called “e-sport champions.”

This latter category, in particular, is even capable of drawing in very young people, since it involves live TV and streaming events. It’s very popular among teenagers in Asia, with tournaments where the winners play for million-dollar jackpots.