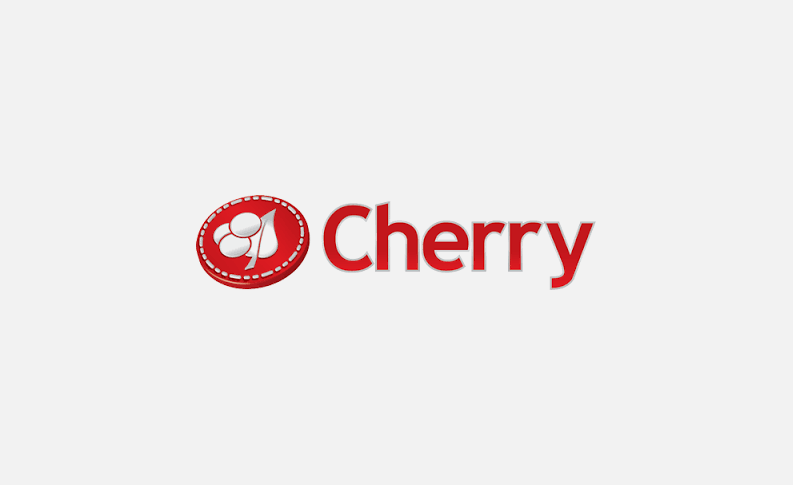 Cherry has called on the option to acquire an additional 7.5 percent of the shares in Almor Holding Ltd

Cherry has called on the option to acquire an additional 7.5 percent of the shares in the Maltese company Almor Holding Ltd (Almor), a leading online casino and sportsbook business specialising in German-speaking and some additional European markets. Cherry acquired 75 percent of the shares in Almor in 2015 and after this acquisition Cherry owns 82.5% of the company. Almor has continued to perform above expectations and over time Cherry holds options to acquire the remaining shares in the company.

The purchase price for the additional 7.5 percent of the shares in Almor Holding Limited will, according to the agreement, be paid in either (i) 1 219 889,50 Euro in cash, or (II) through class B shares in Cherry AB (plc) to the value of approximately 11 717 891,50 SEK, which is based on an agreement between the minority owner and Cherry AB. The set share price is 307 SEK. The rights issue in Cherry AB needs to be decided by the shareholders at the Annual General Meeting that is going to be held on 16 May 2017. The price is based on a multiple of five times (5) the adjusted EBIT according to the agreement.