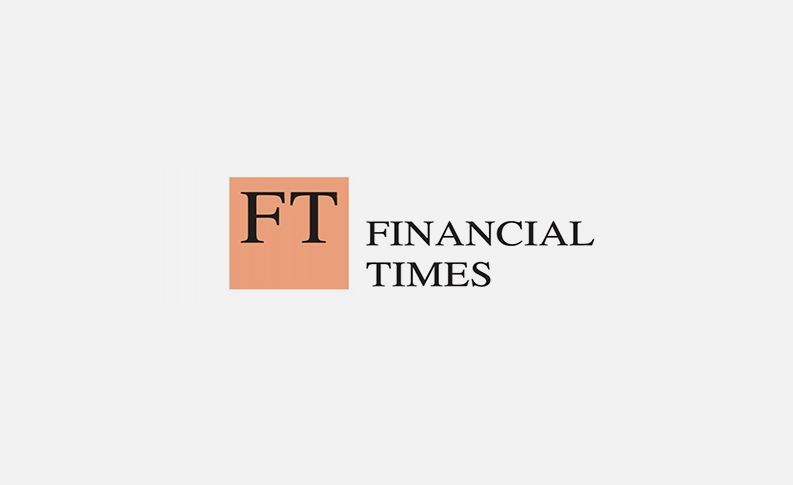 Five gambling companies have made it on the new Financial Times list of the 1000 fastest growing European firms.

At 25th, betting exchange Smarkets was named as the fastest growing gambling company for this period with a revenue growth rate of 2,763%.

Lottoland, in 128th place, was the next gambling firm to appear on the list.