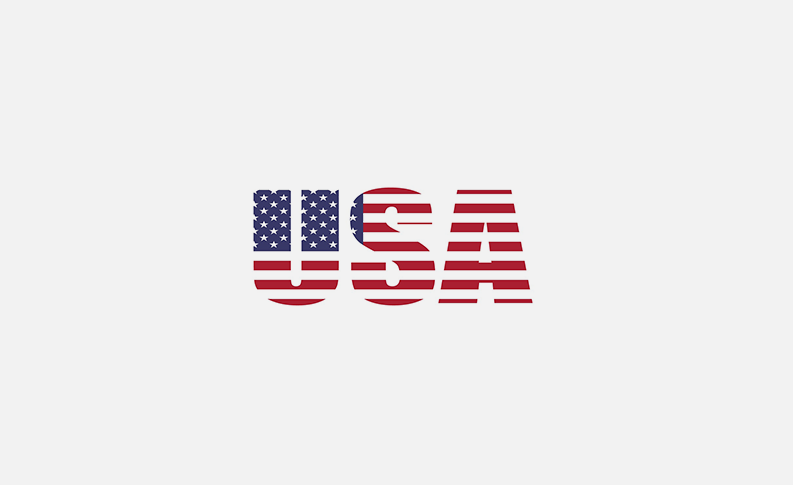 America’s governors want Congress to end a longstanding ban on internet gambling — at least, enough of them do to warrant the National Governor’s Association firing off a letter to U.S. Attorney General Jeff Sessions.

“The regulation of gaming has historically been addressed by the states,” the governors explained. “While individual governors have different views about offering gaming — in a variety of forms — within their own states, we agree that decisions at the federal level that affect state regulatory authority should not be made unilaterally without state input.”

The letter was aimed at Session’s and the Department of Justice because it’s his agency that has the power to throw into disarray the states that have passed laws — or those hoping to — regarding Internet gambling. And Sessions has indicated that he’s considering that course of action.

In his opening remarks during his confirmation hearing, then-Senator Sessions assured his colleagues that if confirmed to lead the agency he would “respect your Constitutional duties, your oversight role, and the particularly critically important separation of powers between the executive and legislative branches.” Sessions also expressed disdain for agencies that “set about their own agendas…focused only on what they feel are the goals of their agency (without giving) sufficient respect to the rule of law.”

Yet, during that same confirmation hearing, Sessions indicated that as attorney general he would revisit and likely overturn a 2011 opinion by the agency that restored federal gambling law to Congress’s original intent and returned power to regulate intrastate gambling to the states.

“What’s your view of Obama’s administration’s interpretation of the Wire Act law to allow online video poker,” prompted Sen. Lindsey Graham, who has twice introduced bills to ban online gambling. “I was shocked at the memorandum…and criticized it,” Sessions answered. “Apparently, there is some justification or argument that can be made to support the Department of Justice’s position, but I did oppose it when it happened.” When asked if he would revisit the decision, Sessions nodded. “I would revisit it and make a decision about it based on careful study and I haven’t gone that far to give you an opinion today,” he said.

The comments sent shockwaves throughout the states — many of which legalised some form of Internet gambling and many others are still considering proposals to do so. The memo at issue was one issued by the Justice Department’s Office of Legal Counsel (OLC) in 2011 making it clear that the Wire Act, a law enacted by Congress in 1961 to prosecute the mob’s telephone sports betting rackets, only prohibits interstate sports gambling.

Though Graham and a handful of other Republicans insist that the OLC’s opinion was a “unilateral” reinterpretation of the Wire Act, it actually restored the law to the original meaning intended by the Congress that enacted it. As I thoroughly detailed in a 2014 study for the University of Nevada, Las Vegas, there is no doubt that law was meant to “assist the states in the enforcement of their laws,” and not to create a blanked federal prohibition on all Internet gambling.