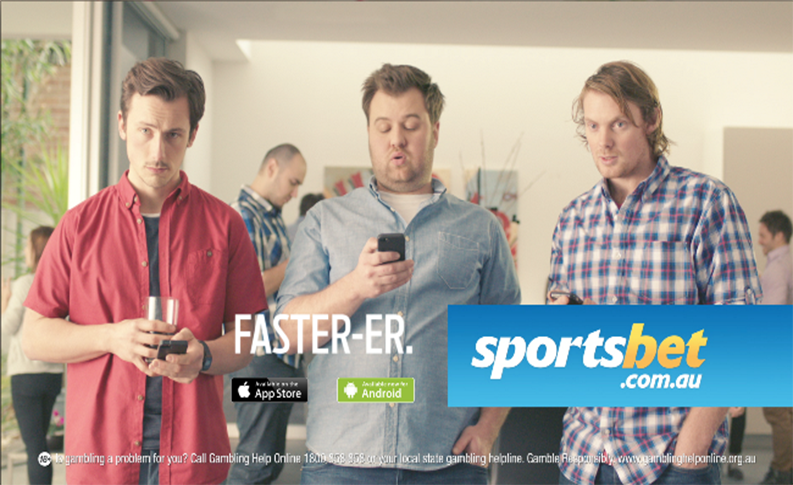 The Australian government is set to ban gambling advertising during live sporting events from as early as next week, in a push to restrict problem gambling and reduce exposure to young children and vulnerable addicts.

Local media reported on Thursday that Communications Minister Mitch Fifield had held talks with the heads of two of the nation’s biggest sporting codes, the Australian Football League (AFL) and the National Rugby League (NRL) to understand how it would impact business.

Under the changes, gambling advertisements would be banned during live play, meaning no in-game odds would be posted on TV screens from the start of a match until the end.

The idea has been applauded by anti-gambling groups, but some organizations have raised concerns that it could reduce the revenue for the leagues, and therefore reduce the amount of money available for investment in grassroots sports.

Malcolm Speed, executive director of the Coalition of Major Professional and Participation Sports, said that the government needed to be cautious about restricting gambling ads as it could have vicious flow-on effects.

“We don’t support a ban on sports betting advertising, on the basis that it is likely to impact on media rights deals or the value of media rights, which is the sports’ greatest asset,” Speed told News Corp on Thursday.

“We operate in a highly regulated system, where there are limits on placement of sports betting advertising.”

“Any (further) restriction or prohibition will inevitably result in lowering investment in community and participation programs, and grassroots development.”

A spokesperson for Minister Fifield said they would not be commenting on “speculation about (government) deliberations,” but independent Senator Nick Xenophon, who has pushed for the ban, said it was important to get “the ball rolling.”

“Obviously, I support tightening up gambling advertising … I’m not going to stand in the way of restrictions, but if you want it to be sustainable in the long term, you bring the broadcasting industry with you,” Xenophon told News Corp.

Both the AFL and the NRL – the nation’s premier football codes – have multi-million dollar deals with betting companies which expect significant air time.