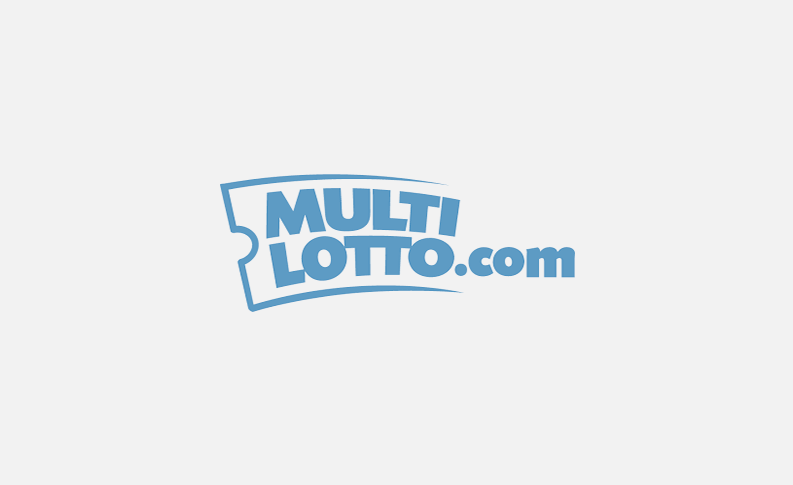 Multilotto have been granted a Remote Gaming License from the Republic of Ireland National Excise License Office.

Established in 2012, Multilotto’s key markets to date have been in the Nordics, however the business is now entering a period of international expansion.

Customers at www.multilotto.ie can choose from 11 different international lottery jackpots, including America’s Powerball and Mega Millions and Europe’s top two EuroMillions and EuroJackpot.

CEO Thomas Biro says he is confident Multilotto’s offering will be well received in Ireland.

“Multilotto.ie is the choice for customers who want an accessible and simple way of playing lotteries from around the world and we’re very pleased to bring this exciting offering to the Irish market.

“Our business model is well established in the Nordic region and we believe that Irish customers will be equally attracted to our offering.

“2017 is proving to be a big year for us and we look forward to making several more major announcements in the coming months.”

In March, Multilotto announced they had been granted a Class 1 on 4 Remote Gaming License from the Malta Gaming Authority.