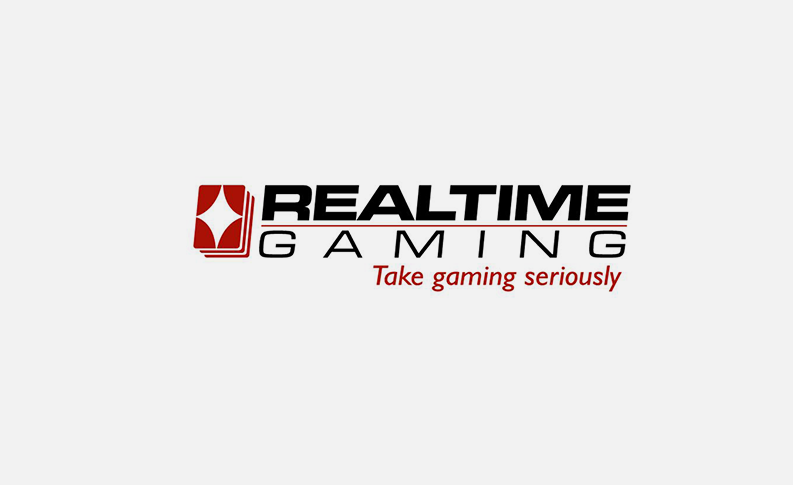 Cinco de Mayo is the most festive fiesta on the Mexican-American calendar and to celebrate Slotastic is introducing a new piñata-themed game called Popinata.

The colorful new real money online slot game is alive with candy-filled piñatas waiting to be broken open to reveal their prizes. The Donkey piñata is an expanding Wild that stretches to entirely cover any reel it appears on. Whenever it appears it also triggers a free spin. During re-spins, the expanded Wilds are held while the other reels spin. New expanded Wilds appearing during re-spins trigger another free spin.

Popinata is available in Slotastic’s mobile casino which has just been upgraded for even better display on the small screens of smartphones and tablets.