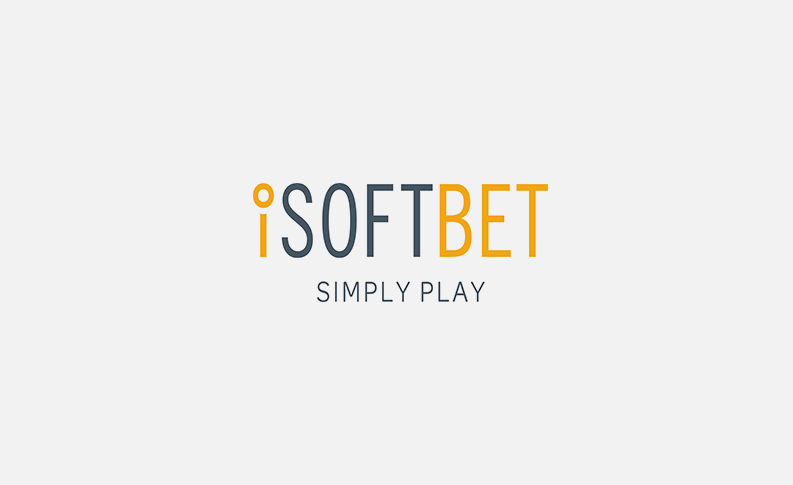 Leading online and mobile casino content provider iSoftBet has reached an agreement with Asia-facing live casino developer SA Gaming ahead of what looks set to be its most successful G2E Asia to date.

The supplier’s state-of-the-art portfolio of games, along with its advanced Game Aggregation Platform (GAP), will take center stage at stand No. 1815 during the show.

2017 marks the fourth year iSoftBet has exhibited at the conference in Macau, but this will be its biggest to date, with the supplier set to launch a raft of new titles including Lucky 3 and Beetle Jewels in the run up to, and during, the show.

Delegates visiting the iSoftBet stand will also be able to spin the reels on other soon-to-be-released slots such as Booster, The Ruby and Double Disco, as well as popular classics Shaolin Spin, Neon Reels and Astro Magic.

The show coincides with iSoftBet striking a deal with its latest Asia-facing partner, SA Gaming, which has built a formidable reputation for designing and developing Asia-themed live casino and livestream lottery products.

Michael Probert, Head of Business Development at iSoftBet, said, “Our deal with SA Gaming is the best way to kickstart our build-up to G2E, which we hope to be the most successful show to date.

“The deal will see our portfolio of games made available on the SA Gaming platform, while its live casino games will make a great addition to our already packed catalog of content.

“We are thrilled to be exhibiting at G2E once again, with this year’s show set to be our best so far as we continue to sign up new partners and launch exciting games. So make sure to drop by our stand – 1815 – to find out more.”

GAP is a powerful and flexible content aggregator, giving operators access to more than 1,000 blockbuster titles from 30+ suppliers via a single integration completed in under two weeks. It also allows suppliers to launch their games with some of the largest operators in the market.