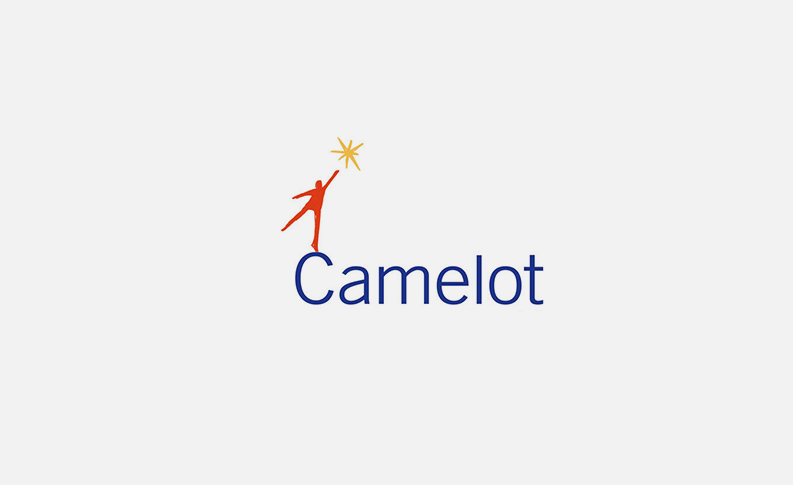 Nigel Railton, chief executive of Camelot Global, will take over UK operations while the board “considers its options” for Duncan’s permanent successor.

Duncan, a former Unilever and BBC marketer who went on to become Channel 4’s chief executive for five years, joined Camelot as managing director in 2011 after a year as CEO of luxury car business HR Owen.

He led Channel 4 between 2004 and 2009, and was the broadcaster’s first chief executive not to have a background in programme making. He had previously been the founding chairman of free-to-air service Freeview during his time at the BBC.

Duncan began his career at Unilever in 1984. He was the marketing director of Van Den Bergh Foods in 1997, where he had responsibility for Unilever’s five business group covering brands such as Flora, I Can’t Believe It’s Not Butter and Ragu.

He left Unilever in 2001 for the BBC as director of marketing and communications, during which time he supervised the launches of BBC Three and BBC Four and became the founding chairman of Freeview, before joining Channel 4 in July 2004.

In the past six years, Duncan has been credited with leading Camelot growth to £1.5bn in annual sales, making it the world’s largest digital lottery. The operator of the National Lottery has more than 10 million registered digital players.

Duncan said: “It has been a great privilege to have led Camelot and the National Lottery through an exciting period. I’m proud that total returns to good causes during the past six years exceeded £10bn, an increase of 25% or nearly £2bn compared with the previous six years. This money is distributed to society in order to change the lives of people across the country.

“I believe that the purpose at the heart of the National Lottery has never been stronger, changing lives by creating a millionaire nearly every day while returning more than £30m to good causes every week.”