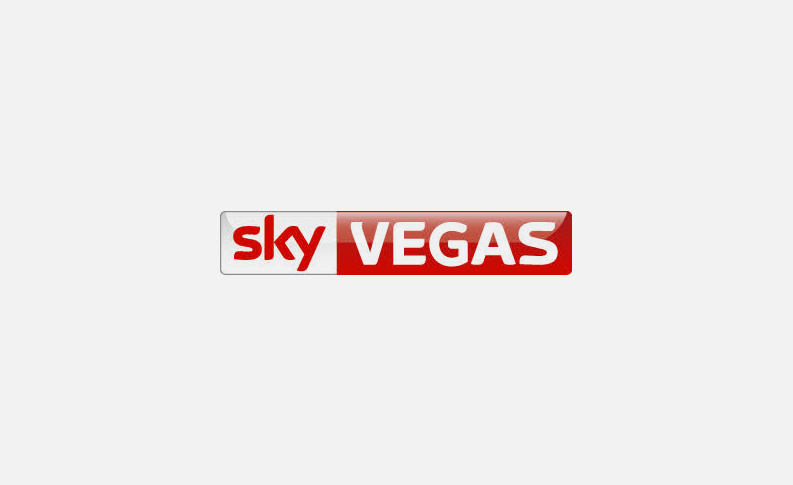 A lucky Sky Vegas player won a massive £3.1 million off a 20p stake on Blueprint Gaming’s Jackpot King progressive jackpot system, the biggest ever jackpot scooped at the online casino.

The £3,167,063.30 prize was won on 21 April on the supplier’s The Pig Wizard, which has recently been re-released in HTML5 format and is included in the Jackpot King suite of linked progressive games.

The huge prize was the largest ever won on Sky Vegas, and is the second Jackpot King award to have been claimed, the first jackpot amounting to £1.6 million.

Matt Cole, Managing Director of Blueprint Gaming, said, “Congratulations to the lucky player who scooped the largest jackpot ever off Jackpot King — it’s a life-changing amount.

“We’re thrilled it was won on The Pig Wizard, too, a popular game which was given a revamp just the week before.

“We’re committed to providing the very best branded and non-branded games and look forward to many more big winners in the future.”

Blueprint Gaming is a leading U.K.-based game studio and part of Germany’s Gauselmann Group. It creates innovative and exciting slot games for the global online and mobile markets.