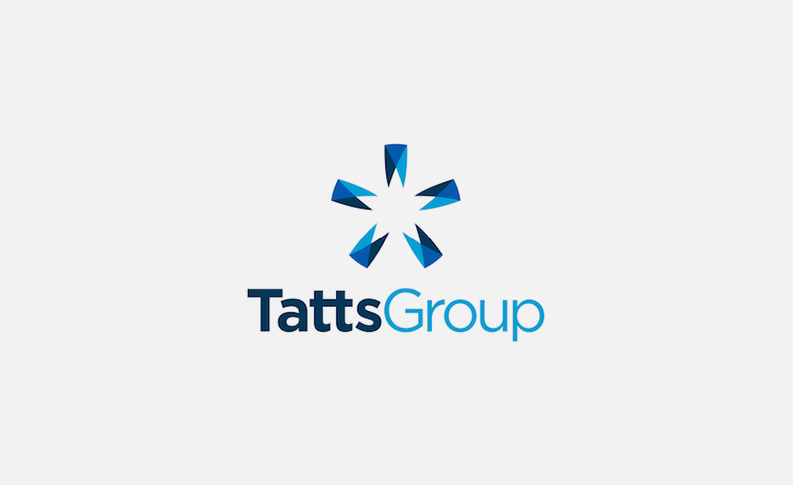 “In these circumstances, Tatts is unable to provide due diligence or engage with the Pacific Consortium,” the company said in a statement.

The Tabcorp bid valued Tatts at A$4.249 at the close of trade on Thursday, compared with the A$4.21 price of the offer from Pacific Consortium.

Tatts and Tabcorp in October said their agreed merger would offer A$130 million a year in synergies.

Under the terms of that deal, Tatts is restricted from engaging in discussions with a rival suitor or providing due diligence access unless it determines the competing proposal would be reasonably expected to result in a superior offer to the Tabcorp bid.

Tatts is a prized asset given the lucrative and reliable earnings from its lotteries business, which benefits from monopoly licences. It also owns a smaller wagering business that competes against Tabcorp, the nation’s largest betting operator.