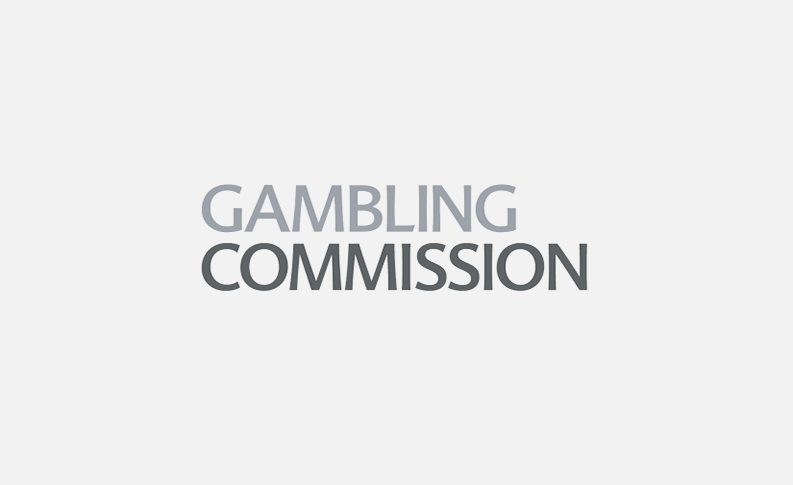 The Gambling Commission is warning gambling operators to ensure advertising is not falling foul of social responsibility rules or deceiving consumers.

Marking the first financial penalty imposed by the Commission for advertising failings, BGO Entertainment Ltd (BGO) has been fined £300,000 for misleading advertising on its own and its affiliates’(3) websites.

Since May 2015, Licence conditions and codes of practice (LCCP) require all licensed gambling operators to include in their advertisements any significant limitations relating to promotions, to avoid misleading consumers. The Commission has worked closely with the Advertising Standards Authority to raise standards in this area.

“We want to make sure that gambling is conducted fairly and openly. So, we have made it clear to the industry that misleading advertising is a serious issue. We have powers to tackle it, including the power to impose financial penalties such as this.”

The Commission first raised concerns with BGO about its advertising in July 2015. The investigation established that:

The Commission encourages all operators to read the decision notice which sets out the findings and emphasises the importance of:

Mr Hope added: “We want operators to take note that the issues identified in the decision notice are likely to form the basis for future compliance assessments and could lead to enforcement action.”