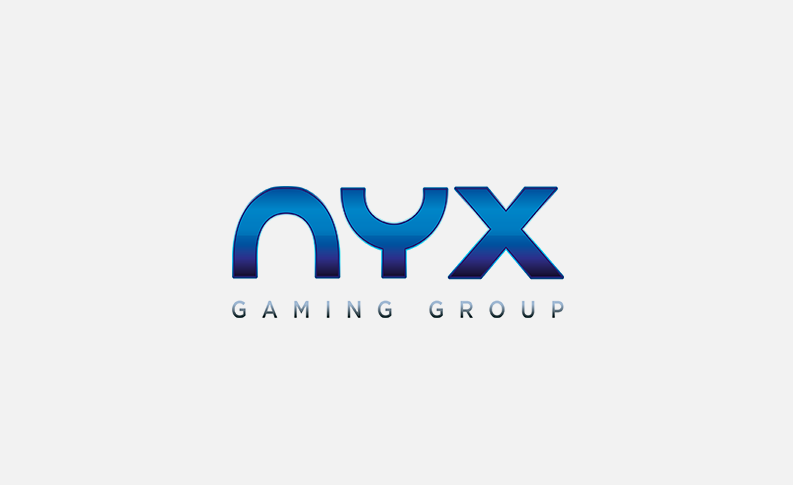 The new ARC interface technology takes NextGen’s proprietary Game Development Module (GDM) to the next level. GDM provides end-to-game development and deployment capabilities, allowing third-party content developers to focus on as little or as much of the game development process as they choose.

With the advent of ARC, external developers can now interface intimately with GDM to deploy their own servers and preferred client game engine framework, without the need for expensive and time consuming external middleware. Thus, completed games can be delivered to operators via NYX Gaming Group’s Open Gaming System (OGS) and other platforms in the quickest time possible.

ARC offers the flexibility to deliver games via varying API’s and programming languages, whilst bringing bespoke server and client technology together, allowing for more freedom than traditional game deployment methods. Early adopters of ARC include Chance Interactive and Game360, whilst Foxium are next up with their latest feature title, The Odd Forest.

David Johnson, Chief Commercial Officer of NextGen Gaming commented: “With ARC, we are delivering an efficient, dynamic and mutually profitable solution to our partners. ARC is a significant innovation for NextGen and NYX, making it easier than ever for external studios to integrate and enjoy truly optimal speed to market, while operators benefit from an even wider range of innovative content from our global suppliers.”

In addition to the launch of ARC, NextGen’s debut game on proprietary HTML5 code NOVA is Owl Eyes, launched on April 26th.

The popular title has benefitted from a client side enhancement, which will establish NextGen Gaming at the forefront of HTML5 game development. All new games will be built on HTML5 technology, including the hotly anticipated re-issue of Merlin’s Millions SuperBet – a top performing NextGen Gaming title across the globe.