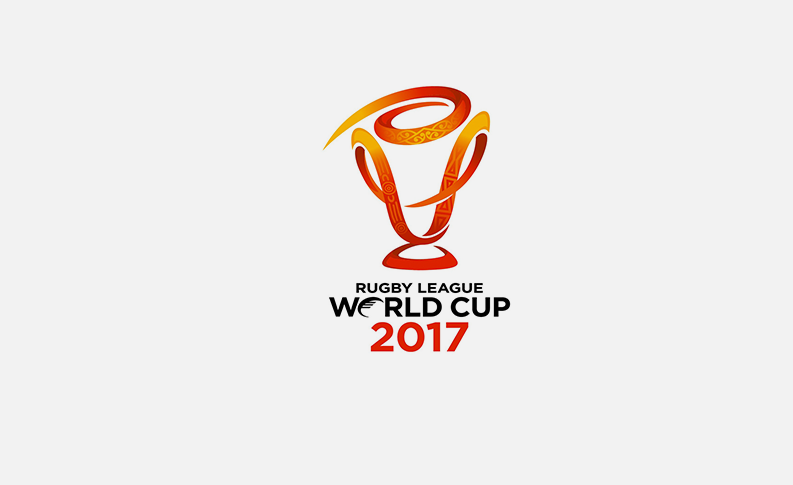 As Official Wagering Partner, CrownBet will receive key integration via the tournament’s digital and social media channels and have its support for RLWC2017 recognised across various assets.

CrownBet and the RLWC2017 will also engage in mutually-beneficial consumer promotions and activities, providing Rugby League fans with unique experiences and prizes throughout the tournament.

RLWC2017 General Manager – Commercial and Marketing Rohan Sawyer said: “The 2017 Rugby League World Cup will be the biggest sporting event in Australia this year, being played in all corners of the country, so it’s fantastic to have the support of Australian-owned company CrownBet.

“CrownBet has a large national presence and we are excited to be working together on a number of initiatives to promote this year’s tournament.

“We welcome CrownBet to our growing corporate family and look forward to delivering the best-ever Rugby League World Cup.”

“This will be the most competitive tournament to date, with talent laden teams standing in the way of Australia’s ambition of claiming their first ever Rugby League World Cup on home soil, adding to the excitement and intrigue of the event.

“This partnership allows CrownBet to target its message to an engaged Rugby League audience through innovative channels and opportunities, and we look forward to being part of the game’s marquee international event.”

The RLWC2017 will be co-hosted by Australia and New Zealand with three pool matches in Papua New Guinea from 27 October – 2 December 2017 and features 14 teams, contesting 28 games, in 13 cities.

The tournament will be the biggest event in the region during 2017, with an estimated event record of 450,000 fans expected to attend the RLWC2017.