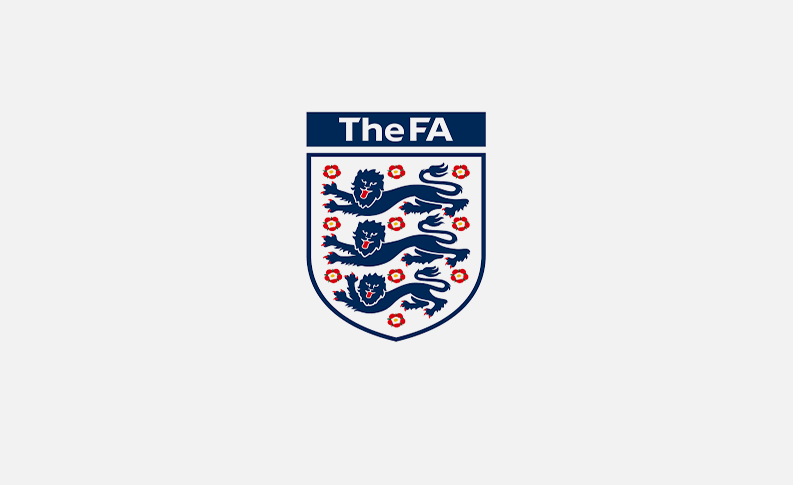 The Football Association is “considering” its relationship with gambling firms and alcohol companies, says the governing body’s chairman.

Greg Clarke has ordered a report into whether it is appropriate to have official partnerships with gambling and betting.

“The sport has a duty to consider and ask itself what is right,” Clarke told The Times.

The FA board is expected to make a decision this summer.

It has commercial agreements with the alcoholic drinks companies Carling, Budweiser and Carlsberg, as well as a long-term deal with betting firm Ladbrokes.

In April, Burnley midfielder Joey Barton was banned from football for 18 months after admitting charges in relation to betting.

The 34-year-old was fined £30,000 and warned about his future conduct after being charged with breaking FA rules for placing 1,260 bets on matches over a 10-year period.

But Barton questioned the FA and said it should “look at its own dependence on the gambling companies” instead of “blaming” the players.

Clarke added: “We are actively considering what our position will be and should be. It is right we consider it and then make a positive decision on what we are going to do or not.”

The future is mobile