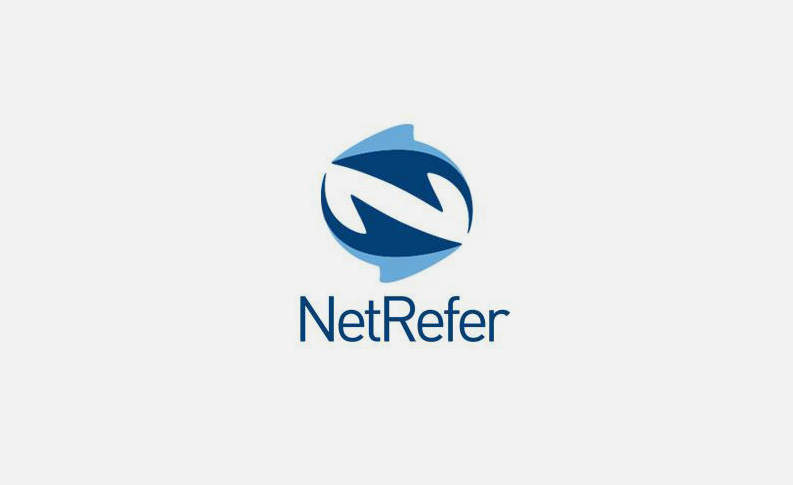 NETREFER HAS WON THREE AWARDS AT THE MIGEA 2017

Malta’s iGaming Excellence Awards has been created as one of the original and most comprehensive awards events for the iGaming industry, Malta’s iGaming Excellence Awards are held annually in Malta. The awards event brings the entire industry together to reward and celebrate the companies and individuals that are constantly working to innovate and improve the

industry. The event is a rare combination of networking, entertainment, and social conscience never seen in the iGaming community.

NetRefer won the following awards during the gala dinner last Friday 5th of May 2017: