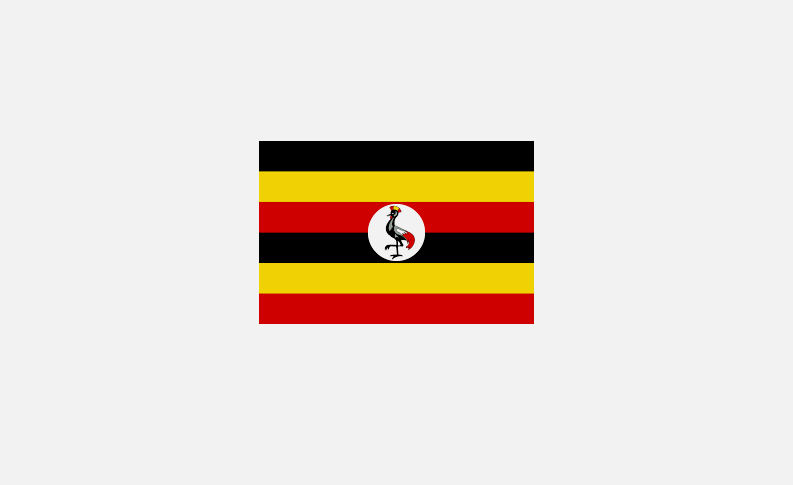 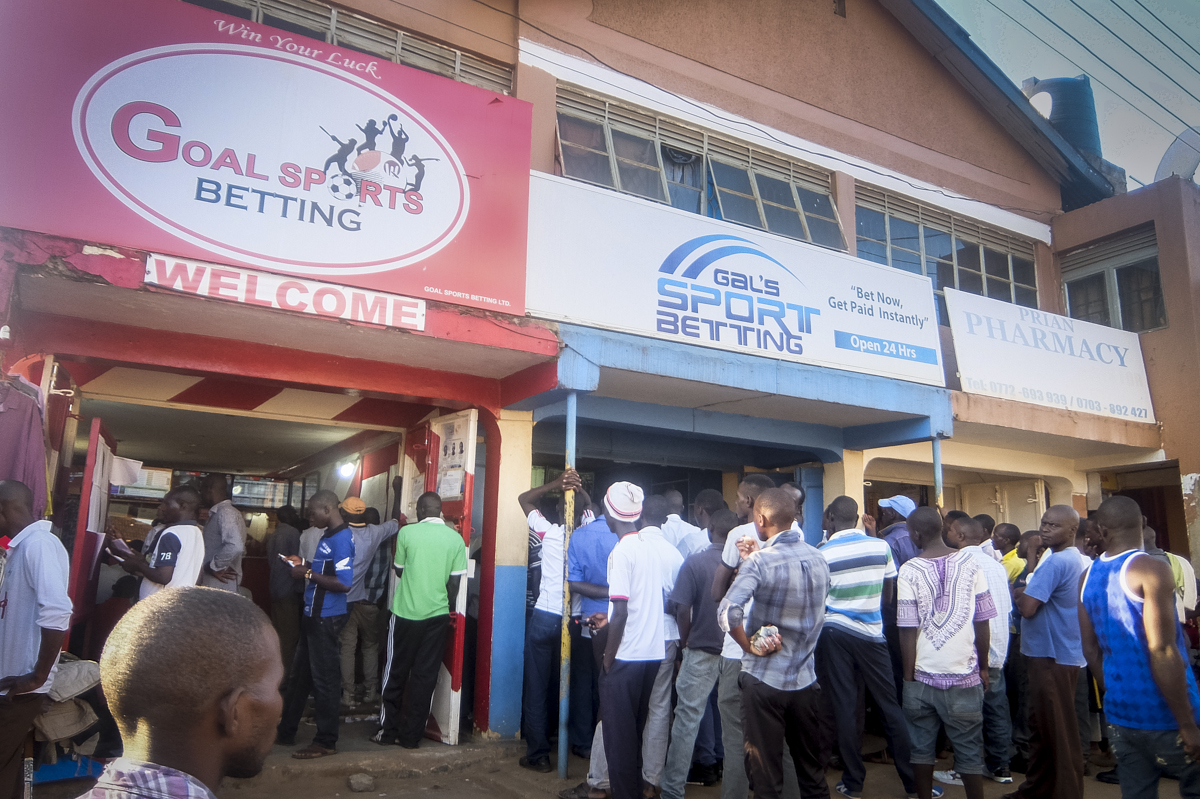 The Government has proposed a 15 per cent withholding tax on winnings by those who engage in sports betting, splitting, for the first time, betting taxes between players and owners of gaming centres.

The proposal, contained in the Income Tax (Amendment) Bill 2017, seeks to relieve owners of gambling centres from solely shouldering the burden of paying withholding tax on winnings from gaming and pool betting.

Currently, under the Lotteries and Gaming Act 2016, gaming tax on lotteries stands at 35 per cent, a lumpsum paid by the owners of gambling houses. But on Monday, the state minister for planning, David Bahati, revealed the government’s plan to restructure tax payment for earnings from betting by instituting a cost-sharing approach between the owners and players.

Bahati told legislators on Parliament’s Finance committee that an individual who wins a lottery or bet will pay 15 per cent withholding tax from his earnings, while the owner of the machine or gambling centre will pay a gaming tax of 20 per cent.

“What we have discovered is that the 35 per cent tax, which is currently the highest in the whole world, was becoming problematic to implement. That’s why we are saying that, since gaming and gambling is a zero-sum game, let each one of them bear the burden of tax. That’s the rationale of spreading it,” Bahati said.

Last year, Parliament passed the Lotteries and Gaming Act, following an outcry from communities about the growing gambling trend, which had attracted a considerable number of jobless youths across the country.