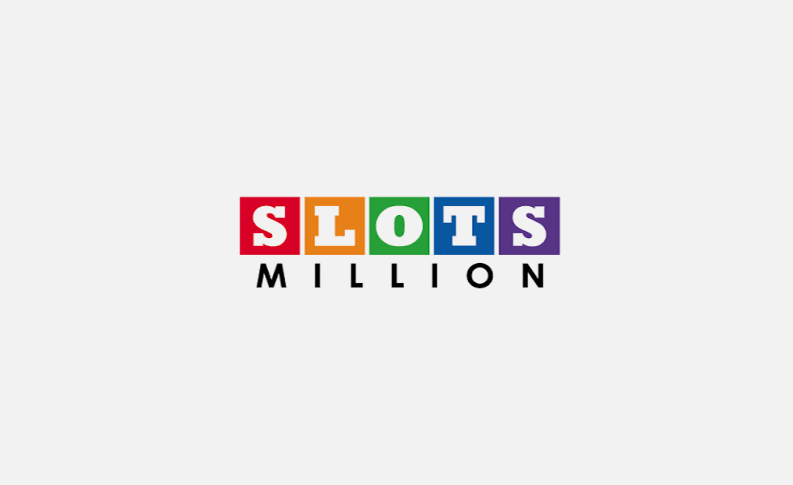 VR heading towards mainstream breakthrough as awareness reaches 92% of people

Of the 2,000 people surveyed by Opinium, an award winning strategic insight agency, on behalf of  the VR developer, 2% have spent at least 25 hours in VR, 6% estimate their exposure at between 1-24 hours, and 15% have tried it once or twice.

Unsurprisingly those aged between 18-34 are happiest to fork out for the VR experience, with £134 the average spend they are willing to lay out, while over 55s are happy to invest £74.

And even if they haven’t had a go yet, the majority is curious about VR, with 66% declaring themselves ‘interested’ in the technology.

As a sign of the future strength of the burgeoning industry, 80% of 18-34 year olds are ‘interested’ in the technology, with close to a third (28%) saying they are ‘very interested’ or ‘obsessed’ with VR.

Nearly three-quarters (72%) of men are ‘interested’ in VR, in addition to 60 per cent of women asked.

And that is reflected when it comes to VR experience, with nearly a third (29%) of male respondents revealing they have tried it, compared to 18% of women.

More than a quarter (28%) of those who are interested in VR said they would most likely use the software to experience travel, with the same percentage keen on watching films and TV in VR.

Gaming was also a popular choice at (28%), while watching live music and taking part in exercise or sport notched 16% and 14% respectively.

SlotsMillions CEO Alexandre Tomic said: “Our research proves that the critical initial phase of developing awareness has been achieved and it’s really only a lack of opportunity to try a VR headset that is holding many back from taking that step.

“Once headsets and the related technology becomes more affordable, I fully expect the interest and experience levels to continue to rise sharply.

“We can use VR to create beautiful, vivid encounters that are more colourful and life-like than real life. It has the power to transport us to another world and – as we are demonstrating with our VR casino SlotsMillion – be in two places at once.”

SlotsMillion is the creation of ALEA, a multi-award winning provider of innovative gaming experiences, founded in 2012 to capitalise on the predicted exponential growth in the virtual and augmented reality market.

Earlier this year ALEA launched SlotsMillion’s Slots Tournaments, giving players the chance to channel their inner warrior by going head-to-head with other users while playing their favourite titles.

Facebook, Google, Microsoft and Samsung are among the companies to have produced VR products. With the technology set to go mainstream, experts have indicated the sector could be worth up to £65 billion by 2020.