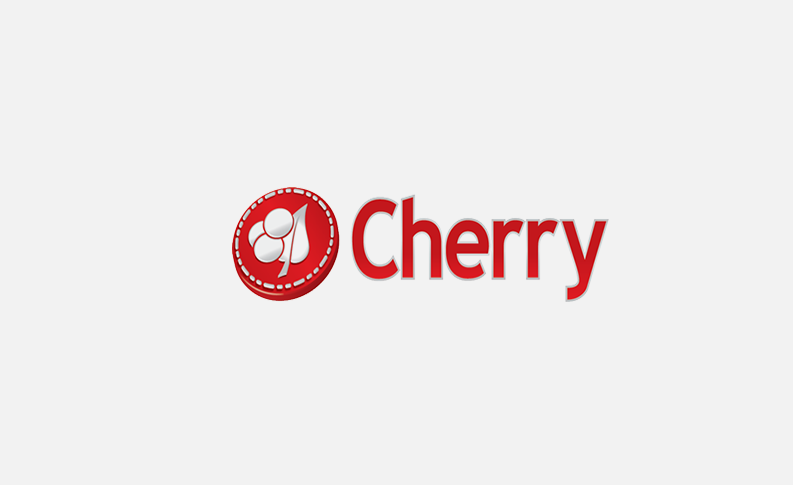 ”With a strong acquisition year behind us, the first quarter was mainly characterized by consolidation. At the same time, we grew as planned and with good profitability. Partnerships and synergies have enabled an even stronger focus on innovation, improved customer experience and continued growth.

“Cherry continued to develop positively during the first quarter, with revenues increasing by 205 percent to MSEK 541, of which 44 percent were from organic growth and 161 percent from acquisitions. Profitability improved and EBITDA increased by 224 percent to MSEK 83, corresponding to an EBITDA margin of 15 percent.

“All business areas performed well, with a strong contribution from gaming development – Yggdrasil Gaming and performance-based marketing – Game Lounge. Online gaming-ComeOn! showed stable growth. During the quarter, we made significant investments in marketing, which affected earnings but created strong conditions for increased customer intake in the upcoming quarters. The acquisition of ComeOn! expands our portfolio of products and brands and creates good conditions for strong organic growth and continued international expansion.

“Cherry has broadened the Group’s business to cover the entire value chain within gaming. A strong organic growth and further acquisitions of entrepreneurial companies give us a unique platform to continue to create value. Overall, within Cherry we have the strengths and advantages that give us the opportunity to continue to grow faster than the market.”