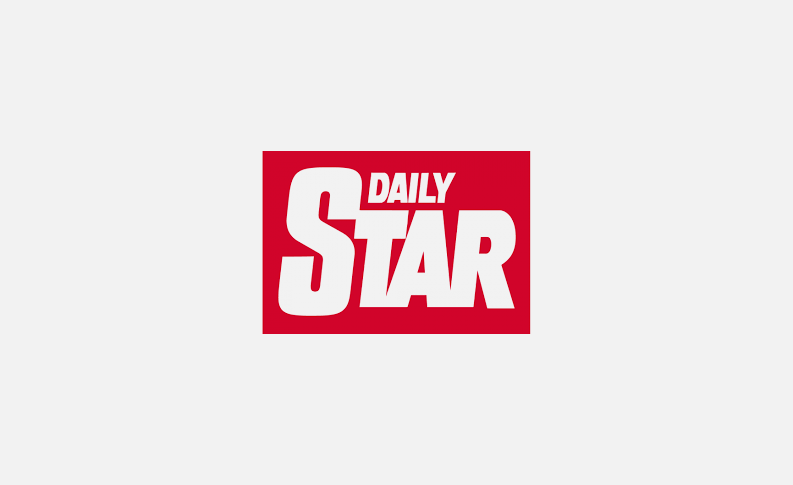 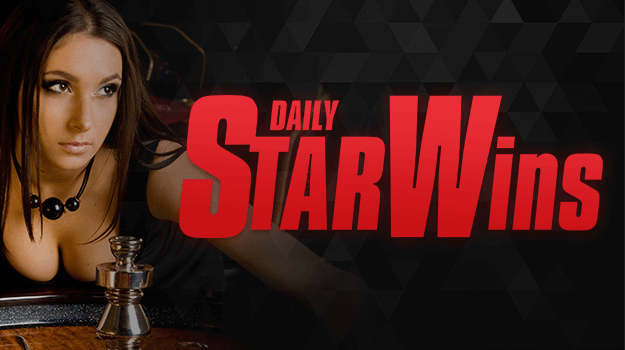 The ASA has banned a gambling ad from Bear Group for both objectifying women and suggesting that betting could enhance personal qualities and attractiveness.

The TV ad for StarWins.com, seen on 17 January 2017, began with a shot of two men standing at a bar in a pub next to a table where a man and a woman were chatting to each other. One of the men at the bar watched a woman as she walked past before a voice-over stated, “Allow me to introduce you to Star Wins” and one of the men pulled out his mobile phone and swiped the screen.

The men were transported to a casino. The camera panned from a woman in a sequined dress dancing on a stage to the men as they walked down a flight of stairs. As they reached the floor of the casino the voice-over stated, “For you card sharks we’ve got real female croupiers who can handle that” as a woman wearing a sequined gold dress walked between them. The men watched her as she walked towards and past them and turned to look behind them to continue watching her as she walked to join the other dancers on stage. The men smiled at each other and continued further into the casino. The voice-over stated, “Or if roulette is your thing, we’ll put you in a spin 24/7” as the two men walked past a table where two female croupiers wearing tight, low-cut dresses stood with two female and one male gambler.

The croupiers watched the men closely as they walked past. The men then approached a roulette table where a female croupier stood, along with a group of mainly female gamblers. One of the men flipped a chip onto the table while staring intently at the croupier. The voice-over continued, “You’ll be surprised where it can take you. Star Wins. Get in the game” as the men were shown throwing chips into the air in celebration, surrounded by the group of women. A final shot showed them celebrating back at the bar in the pub. The couple at the table next to the bar turned to smile at them.

In its defence, Daily Star Wins suggested that the presence of female croupiers, a profession which has historically been “predominantly male-dominated”, placed women in a position of authority over the male players. They said the croupiers were “formally dressed in evening wear”, which was in keeping with how casino employees often dressed. They denied the presence of prejudice, stereotyping or discrimination against women on the basis of their sex.

However, the Advertising Standards Authority (ASA) noted that the ad’s focus on the high proportion of women in the casino as well as their attractiveness to the men, who appeared to admire the physical appearance of the women, meant that women were used as a key draw of Daily Star Wins. It therefore ruled the ad objectified women and was likely to cause “serious or widespread offence”.

The ASA also challenged whether the ad suggested that gambling could enhance personal qualities, since the men were shown more attention by women when they were at the casino rather than in the pub.

Daily Star Wins argued that the protagonists were shown in the same ordinary clothes throughout the ad, a deliberate creative decision to avoid glamourising gambling, and that their self-image or self-esteem did not improve and no one in the casino was seen interacting with them.

The ASA believed that the presence of a growing group of women around the men as they moved through the casino created an impression that gambling had gained them recognition and admiration, and made them more popular and attractive to women.

For both of these reasons, the ad has been banned from appearing again.