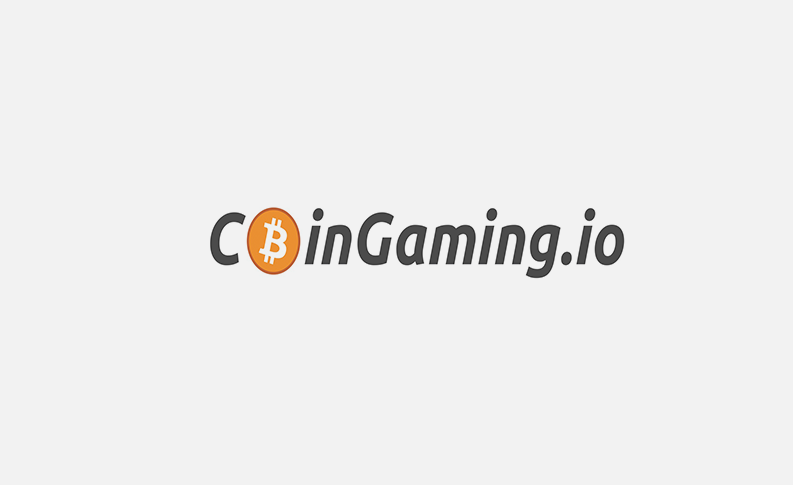 Richard Walsh joins as MD after more than 20 years with top UK operator.

Walsh spent more than 20 years at William Hill in a variety of senior management positions, and has relocated to the Coingaming Group’s headquarters in Tallinn, Estonia.

He will oversee operations for the entire group, which includes a soon-to-launch eSports-focused brand, reporting directly to CEO Tim Heath.

“We have grown as a company extremely quickly, so it is critically important that we put a world-class executive team in place to ensure this development can be sustained.

“Richard is an industry veteran who has worked for one of the most successful brands in gaming. His experience will be vital in taking Coingaming to the next level.”

Richard Walsh, Managing Director of the Coingaming Group, added: “After more than two decades at William Hill, I could not resist a new challenge at one of gaming’s most exciting and innovative companies.

“The Coingaming group is growing rapidly and I will endeavour to ensure that this growth continues in a sustainable way.”