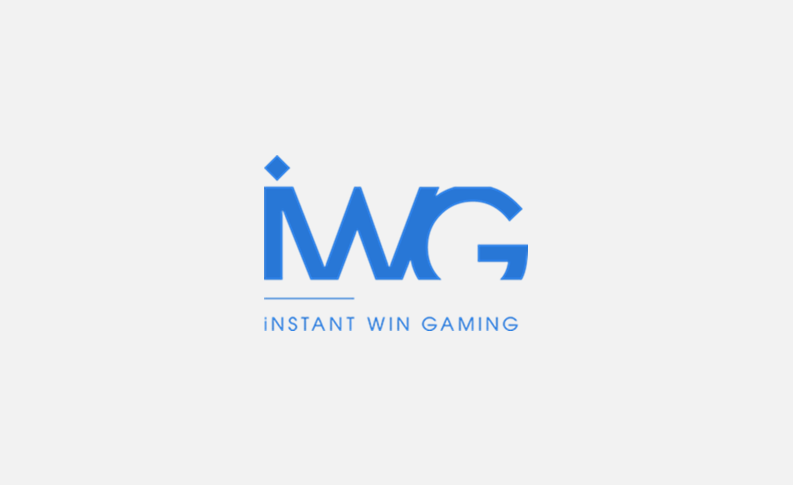 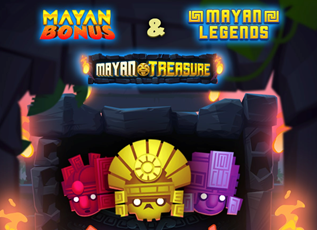 IWG – a world leader in supplying online, instant win games to commercial and lottery markets – is inviting players to travel to the heart of the Mayan Empire to unearth hidden treasures in three superb Mayan-themed games:

Players aim to find hidden treasure by matching Mayan artefacts to reveal a prize and collect a golden ball. Each golden ball collected remains between games and when nine are collected it unlocks the Mayan-themed ‘Spin a Wheel’ bonus game with guaranteed cash prizes up to £250.

This game uses the hugely popular dice roll mechanic to explode Mayan artefacts in the Treasure Zone, releasing free spins and prizes of up to £250,000.

The game symbols represent coloured monuments known as Legends from the ancient Mayan civilisation. Players roll the dice and explode Legends of that colour and win up to £400,000.

The games have been launched alongside a £5k Mayan May Madness prize draw network promotion.

Leon Thomas, Chief Commercial Officer said: “Mayan-themed games are entertaining and hugely popular with players, so we’re really excited to be launching these visually appealing games to both the lottery and commercial sectors.

“Mayan Bonus’ innovative ‘collect and remain’ feature is a new loyalty feature that we are sure will be a big hit with players all over the world.

“The instant win vertical is growing rapidly and we have some innovative products that we will be launching with a number of leading operators over the coming weeks and months. They have seen the value that our games bring to their portfolio of lottery, bingo and casino products.”