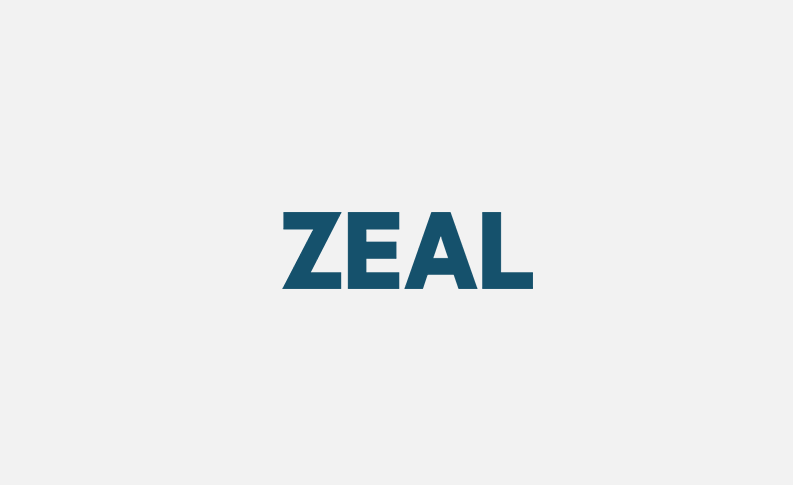 ZEAL Group maintained the positive momentum from 2016 during the first quarter of 2017. The Group made good progress with the further internationalisation of its business, while ensuring that both monthly active users and billings continued to grow. In March, MyLotto24 Ltd. launched a licensed lottery betting business in Ireland, allowing customers to bet on the outcome of several lottery draws. Lottovate made tangible progress towards its strategic aims with the acquisition of licences in Norway and the Netherlands.

MyLotto24 was once again able to make a life-changing payment to a customer, with a jackpot prize of approximately EUR 15 million. Despite the large prize pay-out, the underlying performance of the business and cash position remained strong. Consolidated revenue decreased, due to the large win mentioned above, to EUR 23.6 million (Q1 2016: EUR 37.6 million) in the first quarter. Total operating performance was down from EUR 38.6 million to EUR 24.1 million in the same period. Consolidated ‘normalised’ revenue[2] in the first three months of 2017 amounted to EUR 35.1 million (2016: EUR 35.6 million).

Despite the big win noted above, ZEAL was able to deliver a positive EBIT for the first quarter of EUR 0.2 million (2016: EUR 14.2 million). The ZEAL Group also continued to invest in the organisational structure and marketing. Personnel expenses rose by 19 percent to EUR 8.0 million (2016: EUR 6.7 million) primarily due to the internationalisation strategy. Other operating expenses grew from EUR 14.4 million to EUR 15.6 million, mainly driven by higher investment in marketing activities. This reflects the Group’s continued focus on driving customer acquisition and re-activating the dormant proportion of the B2C customer base.

Helmut Becker, Chief Executive Officer of ZEAL: ‘Our journey continues. The launch of our online lottery betting product in Ireland as well as the new licences in Norway and the Netherlands prove that we are successfully expanding our business with locally tailored strategies. We continue to increase our footprint and bring our innovative and modern lottery products to an increasing number of customers.’

The strategic outlook remains unchanged with attractive growth opportunities in ZEAL’s target markets. The Group has made progress towards its strategic goals, especially with regard to its internationalisation strategy. ZEAL remains well positioned to capitalise on opportunities arising from changes to regulatory conditions and the relatively low internet penetration of the lottery industry. Following the acquisition of the new licences, the launch of business in Norway is planned for the current quarter (Q2) and in the Netherlands for the third quarter of 2017.

In line with the revised guidance provided in March, ZEAL expects the consolidated total operating performance in 2017 to be in the range of EUR 130-140 million and a consolidated EBIT of between EUR 15-25 million. ZEAL confirms its intention to pay out a total dividend of at least EUR 1.00 per share for the current financial year, subject to periodic review and may be amended in the future depending on the earnings and financial position.