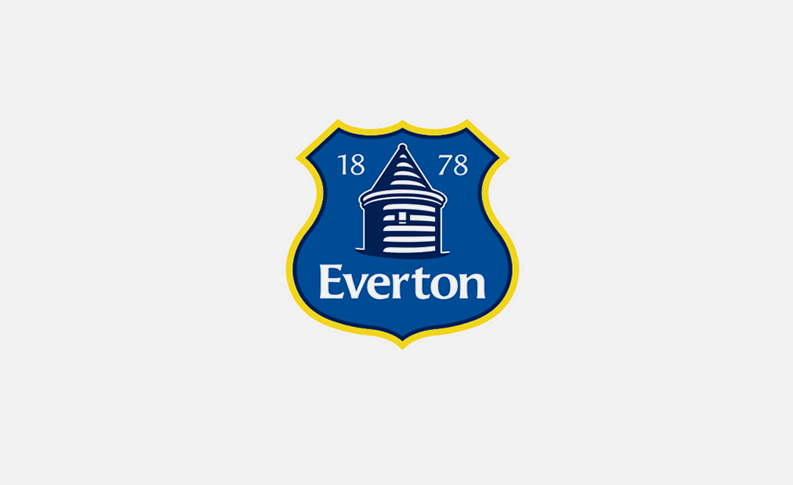 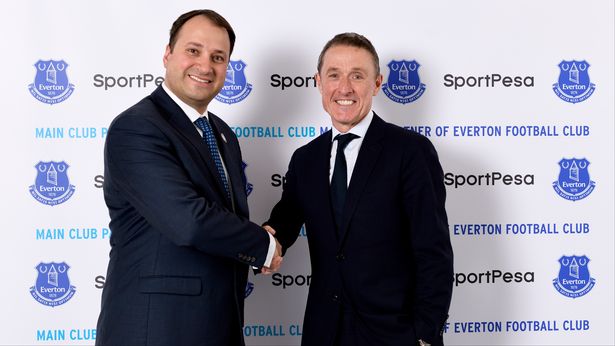 The new partnership will commence on June 1 and is the most lucrative in the Club’s 140-year history.

As Everton’s main partner, SportPesa will feature on the front of Everton’s playing shirts for five years.

Everton Chief Executive Officer, Robert Elstone, said: “We’re pleased to have secured the biggest commercial partnership deal in the Club’s history with an ambitious and growing global company. From the outset we have been impressed by SportPesa and the company’s plans for the future. Over the coming months and years we will be working closely to realise our ambitions together.

“SportPesa are committed to significant investment, not only in Everton through this partnership but also in the city as they open up a new European headquarters that creates new jobs in Liverpool.

“The Liverpool office will give SportPesa the chance to engage with supporters through a number of fan activities and we look forward to an exciting partnership together.”

The new partnership with the Blues is at the heart of SportPesa’s ongoing global expansion and includes their recent investment in a new European HQ on Liverpool’s world-famous waterfront, beating off competition from London, Manchester and Madrid. The investment in Everton and the city of Liverpool signifies SportPesa’s commitment to the Liverpool region and will see the creation of more than 70 jobs.

Since the company’s inception in 2014, SportPesa has seen dramatic growth as they have quickly established themselves as a significant investor and operator in the online gaming industry. SportPesa is known as a community-focused company whereby it reinvests money into multiple grassroots sporting events in each of the countries where they operate, and they are title sponsor of Kenya’s top-tier football competition; the SportPesa Premier League.

As Africa’s leading sports betting platform, SportPesa has become known as a ‘super-brand’ in the continent and is changing lives by accelerating development through technology and well-structured community initiatives.

Ivo Bozukov, Director of Global Strategy for SportPesa, said: “This is a proud and monumental day in the history of our organisation. Everton Football Club is a world-renowned sporting institution and a club of proud tradition and rich history. We are thrilled to have secured an alignment with Everton, a club weaved prominently throughout the tapestry of world football.”

Shaun Simmonds, SportPesa’s UK Marketing Manager, added: “A huge factor in our decision to form this partnership with Everton, was the Club’s passionate and committed fans. The Club already does a fantastic job of making Everton accessible for its fans, and we look forward to amplifying this globally.

“The Club has an exciting future with a new stadium on the horizon, a young and dynamic playing squad and a history for producing great talent through their famed Academy – for us, there couldn’t be a better time to be investing in Everton Football Club and the city of Liverpool. Together I’m certain that we’ll achieve great things.”